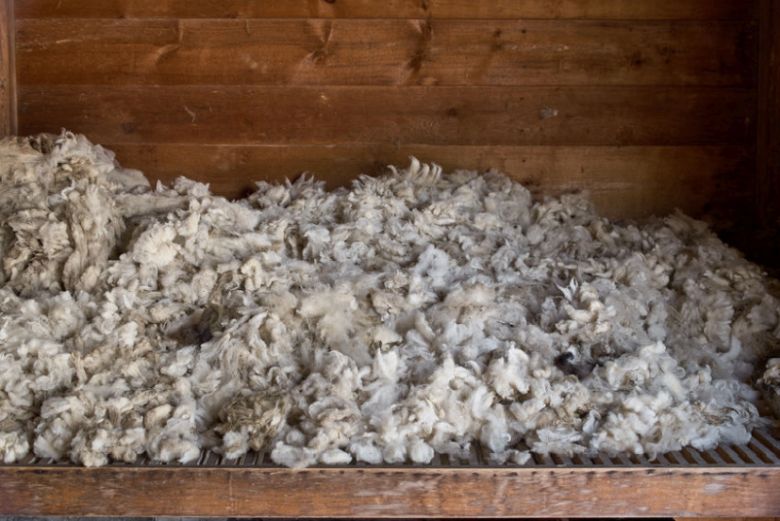 An annual wool sourcing project will increase its fleece collection from 16 tonnes to a record 22 tonnes this year due to the pandemic's impact on the wool industry.

Chimney Sheep Ltd will soon start its sourcing project 'Operation Wool' for the third year in a row.

The Cumbrian firm will be collecting approximately 22 tonnes of Herdwick wool throughout August directly from local farmers.

It will be used to create the company's chimney draught excluder, the Chimney Sheep.

The financial support Operation Wool provides to the farmers comes at a crucial time due to the declining wool industry since the pandemic.

The global wool market closed in February resulting in vast volumes of wool lying unsold, causing the price of wool to crash and making it financially unviable for farmers to sell their fleeces.

This equates to the wool from just over 20,000 Herdwick sheep which is 20% of the UK Herdwick population and will fill five lorries.

The farmers will be paid a better rate compared to selling the wool to British Wool whilst making it more cost effective for Chimney Sheep Ltd by cutting out several sourcing steps.

Ms Phillips said there had been 'no better time than right now' to support the British wool industry and the farmers that supply it.

"It is so important to me that we buy this fantastic material because if we don’t it will either get thrown away or burnt, which is a heartbreaking thought," she said.

"Herdwick wool in particular has such brilliant properties like durability and breathability which makes it perfect to use for making our Chimney Sheep draught excluder.

"Due to wool’s versatility, I would encourage more manufacturers and producers to look to it as an alternative material and in turn, help get the industry to grow again in the UK”.

It comes as a viral petition demands the government to use British wool products in the new home insulation scheme.

Farmers are urging for a 'once valuable resource' to be used as part of the scheme, which will commence in England from September.