Work on Northern Forest could be 'dampened' amid lynx proposals 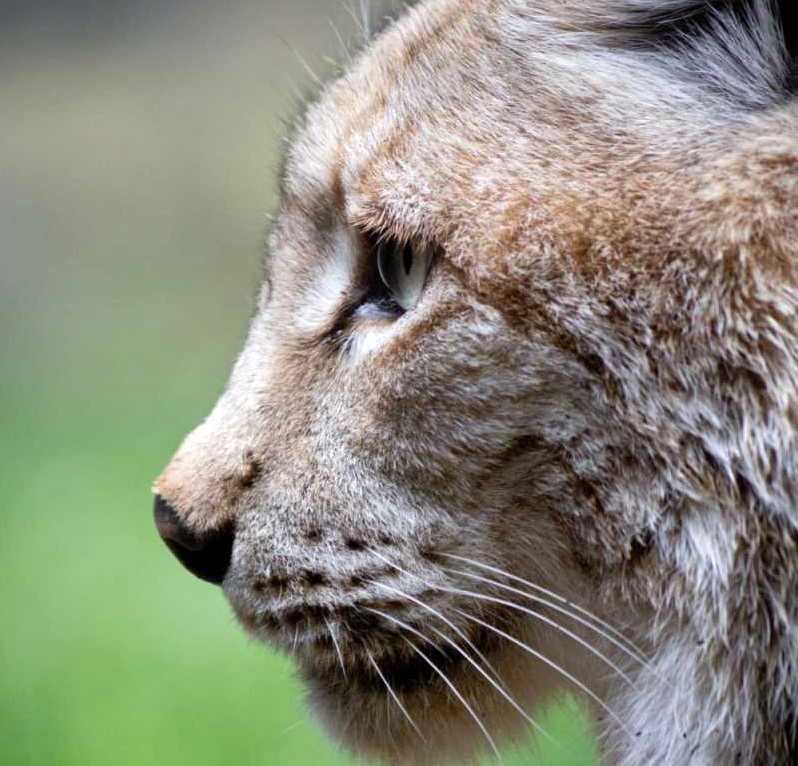 The sheep industry is warning that calls to help lead work on the Northern Forest proposal could be dampened amid the awaited decision on proposals to release lynx.

Plans to create a new Northern Forest have been kick-started by the Government, as part of its 25 Year Environment Plan.

It is providing £5.7 million to support the project, which will see trees planted in a belt spanning north and south of the M62 corridor.

The National Sheep Association (NSA) has explained that it is interested in the concept of the project, being developed in partnership with the Woodland Trust and Community Forests.

However, it said it feels its calls on farmers, land owners and other key stakeholders to identify and target areas most suitable for, and likely to benefit most from, tree plantations could be met with reservations if plans to release lynx into Kielder Forest, Northumberland were to be approved.

Phil Stocker, NSA Chief Executive, said that a woodland planting on this scale could create a "great habitat" for passive, non-invasive wildlife such as pollinating bees and other insects.

However, he said the sheep industry hold reservations over the proposed lynx release, which could turn the habitat into a "highly dangerous" one.

“I would be highly concerned that with an impending decision on the proposed lynx release still hanging over us, a plantation of this scale could be perceived as a habitat for this highly dangerous, opportunistic hunter to expand into and this could not provide greater disincentive for farmers to engage with the idea,” Mr Stocker explained.

“I couldn’t encourage any sheep farmer to get behind something of this type and scale without assurance that their involvement wouldn’t come back to bite them in the form of a decision to release a high-level predator such as lynx.”

The NSA said it is "fully opposed" to Lynx UK Trust’s proposals and procedures and has been vocal on the issue for a number of years.

The sheep organisation said farmers have "serious concerns" over the wider implications lynx would have on the countryside in the UK, given the high reliance of wild species on farming and grazing practices and the level of investment which has gone into agri-environment schemes to enhance this.

Mr Stocker continued: “The development and uptake of agri-environment schemes over the last 25 years has seen the sheep industry and agriculture as a whole make huge strides forward in engaging with natural resource management.

“NSA could be enthusiastic about the prospect of the new Northern Forest, but the necessity to work alongside pastoral sheep farming interests is essential. It would be a shame for a conflict of interest, in the form of lynx, to put a spanner in the works ahead of plans to get this off the ground.”