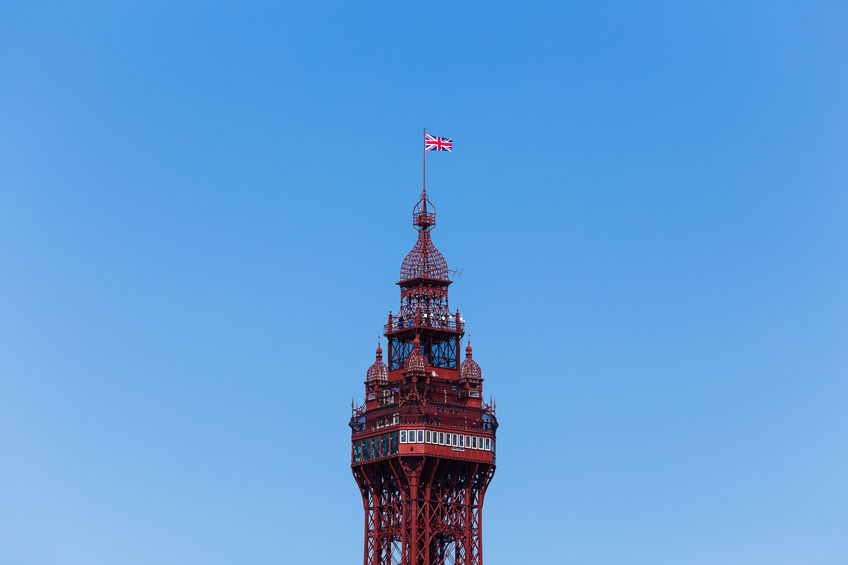 An unofficial event similar to the NFYFC's annual convention will take place in Blackpool in May and will raise money for air ambulance charities.

The event, which aims to attract young farmers for a night out in Blackpool, will raise money for Air Ambulances UK and Blackpool RNLI.

It comes as the National Federation of Young Farmers Clubs (NFYFC) was forced to shut down its annual convention indefinitely as a consequence of antisocial behaviour displayed by a small minority of YFC members in Blackpool last year.

He is now organising the unofficial event in Blackpool this year, dubbed 'Blackpool D.I.Y AGM 2019', taking place from 3 May to 6 May.

Mr Houseman said it is 'important' to show what the majority of young farmers are 'really like'.

He said: “The young farming community will once again be heading to Blackpool for a big weekend.

“As a way of giving a bit back this year, due to there being no attendance fee we are going to raise money for the national air ambulance service and Blackpool RNLI please donate generously to two great causes.

“The national air ambulance services are close to the hearts of many in the farming community, having come to the aid of many at a time of need.

He added: “It is also important to support RNLI Blackpool as a way of giving something back to the people of Blackpool, who rely on this service to safeguard people in the sea.”