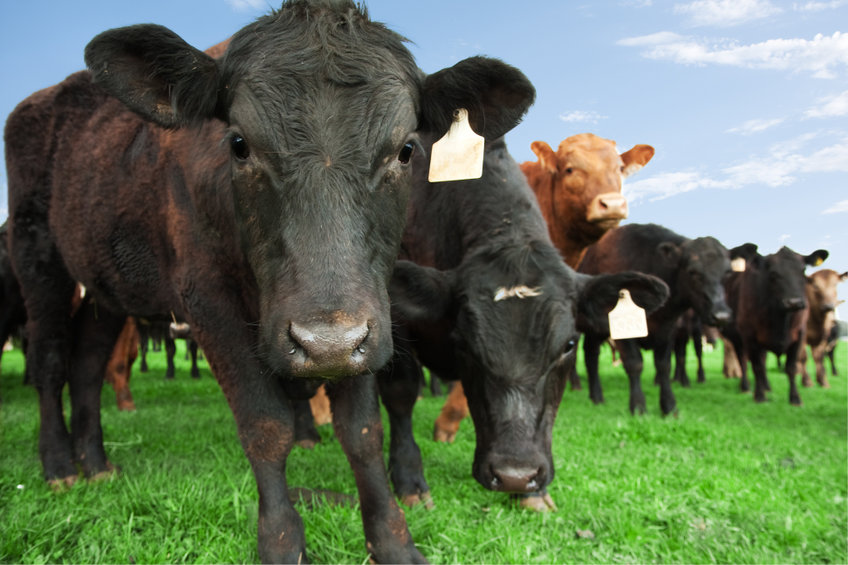 China has announced a ban on imports of British beef from cattle under 30 months of age after a single case of BSE was recently confirmed in cattle in Somerset.

The General Administration of Customs said in a statement posted on Chinese social media that the ban took effect from 29 September.

A single case of bovine spongiform encephalopathy (BSE), also known as 'mad cow disease', was confirmed in September on a farm in Somerset.

Prior to this, there had been five cases of BSE in the UK since 2014, all of these in animals which, as fallen stock, were not destined for the food chain.

Beijing first imposed a ban on British beef in the 1990s, when millions of cattle were culled across the UK during a BSE epidemic.

But the new ban by the Chinese government comes just three years after it had agreed with the UK government to restart buying British beef.

In 2018, the UK government had declared an end to the ban following several years of site inspections and negotiations between UK and Chinese government officials.

Then-Defra Secretary Michael Gove said the lifting of the ban showed the UK could be a 'truly outward' nation outside of the EU.

"It is the result of painstaking and collaborative work by industry and the Defra team over many years," Mr Gove said at the time.

In response to the latest ban, a Defra spokesperson said it was working to reassure the Chinese government that the latest case of BSE had been successfully resolved.