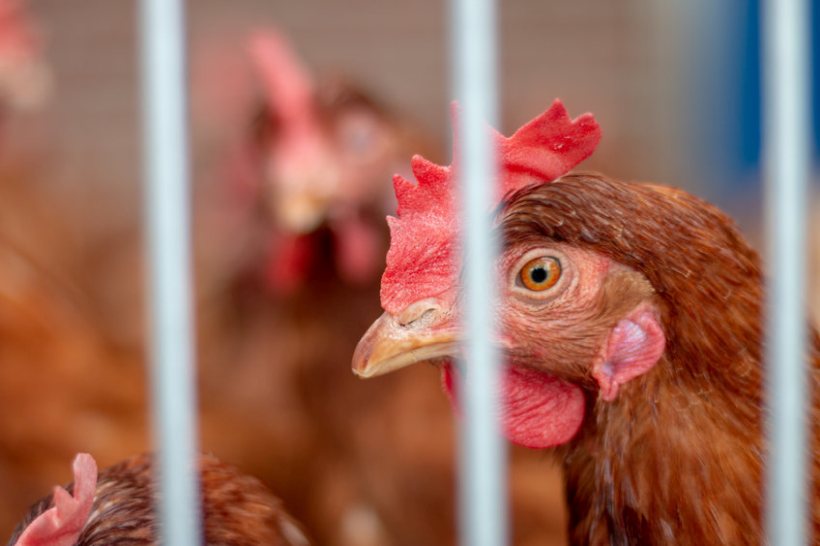 A new case of highly-pathogenic bird flu has been confirmed in backyard poultry on a Devon farm, with all affected by the disease to be culled.

Avian influenza of the H5N1 subtype was confirmed on Friday (5 August) at a premises near Ashburton, Teignbridge, Devon.

The latest discovery makes it England's 106th case of the virus since the start of this year's avian influenza crisis, which began in late October 2021.

The disease was discovered in poultry, Defra said in an online update. A cull has been ordered.