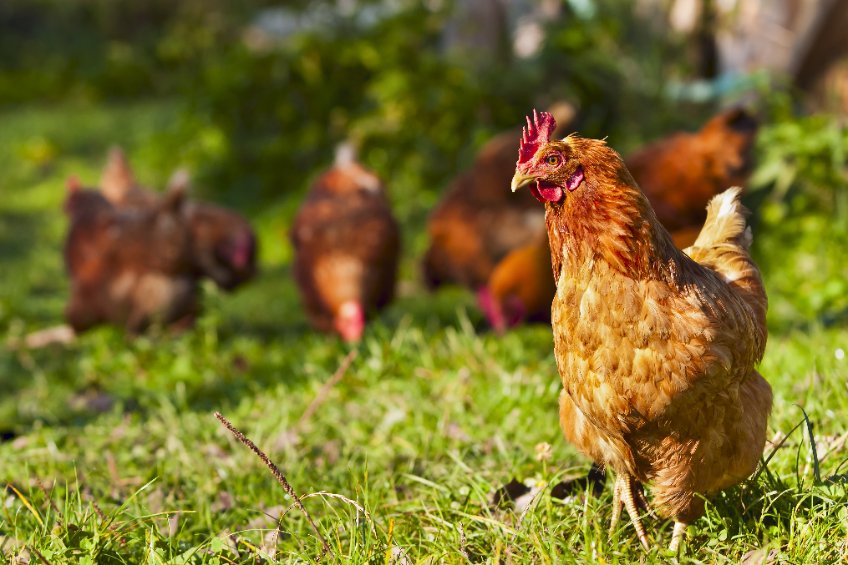 In England alone, there has been 101 cases of bird flu since October 2021, while Scotland and Wales have recorded 8 and 5 cases
Sign in to add your own press release SIGN IN Register

A major UK research consortium has convened to battle bird flu following unprecedented outbreaks, which have led to more than 100 UK cases this year alone.

The consortium has been awarded £1.5 million of government funding to bolster research projects and develop new strategies to effectively tackle future outbreaks.

In England alone, there has been 101 cases of bird flu since the start of October 2021, while Scotland and Wales have recorded eight and five cases respectively.

A mandatory housing order, which was discontinued in May, was introduced in November 2021 to help stem the UK's outbreak, labelled the 'worst ever' by Defra Secretary George Eustice.

The new project, which is being undertaken by the UK’s world-leading animal health research institutions, will share findings with international counterparts to enhance global risk mitigation and better inform current efforts to tackle the disease.

Research areas include understanding why some strains form larger and longer outbreaks, the difference in transmission and infection in different bird populations, and the spread of infection over time and across species.

The project will also look at resistance in some species, predicting how the virus will evolve and spread in the future and protecting against zoonotic transmission occurring from animals to humans.

Dr Guillaume Fournié, senior research fellow at the RVC, said the scale of the incursion in the UK made it necessary to review gaps in scientists' understanding of the virus's dynamics, especially the role of wild birds in spreading it.

“As part of this project, the RVC will contribute to improve our understanding of high path avian influenza virus dynamics in wild bird populations, at the interface between wild birds and domestic poultry, and its potential to cause large outbreaks among farms.

"This information will allow us to inform the design of more targeted surveillance activities and risk mitigation interventions better tailored to the UK poultry sector.”

The RVC’s involvement will include establishing a UK-focused dataset of wild bird distribution and movements, and combining it with available genome sequence data to reconstruct viral diffusion patterns.

Additionally, the college's work will include an investigation of farmers’ perceptions of biosecurity measures.

The UK's most recent case of highly-pathogenic bird flu was confirmed on 15 June, on a commercial poultry farm in in Bexhill-on-Sea, East Sussex.

Earlier this month, RSPB Scotland said the outbreak had had an 'unprecedented impact' on wild birds, causing the loss of a third of the Solway barnacle geese population.