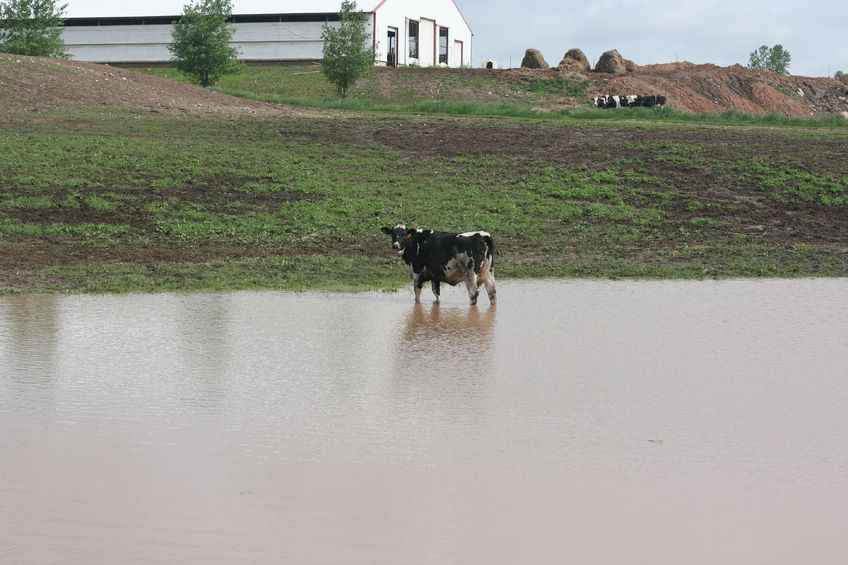 The government has pledged £62m in funding to boost existing flood defences for communities which suffered from flooding during winter 2015-16.

A new round of flood defence investment has been announced this week for communities across Yorkshire, Cumbria, the North East and the South East of England.

Thirteen projects will benefit from a share of over £62 million, which as well as helping develop existing flood defences, will boost economic regeneration and increase prosperity in those areas.

Many of the projects are located in communities which suffered from flooding during 2015's Storm Desmond.

In total, more than 9,004 homes will be better protected against flooding through this round of funding.

It follows major flooding events which occurred over the summer in Yorkshire, Cumbria and Lincolnshire.

The CLA and NFU wrote to then-Defra minister Thérèse Coffey outlining the need for long-term policies to prevent the impacts of similar scale flooding events.

CLA President Tim Breitmeyer said: “Highlighting the huge farming and economic losses that were felt locally, we also urged the government to recognise that climate change will make major floods more common and that farmers, working on tight margins, are in a particularly vulnerable position.

“We hope that the new minister will continue to engage with us on our ideas to deliver a robust farming sector which can deal with all the impacts of flash flooding.

“In the meantime, the £62 million boost for local flooding programmes will be warmly welcomed by many of the rural communities they will protect,” Mr Breitmeyer said.