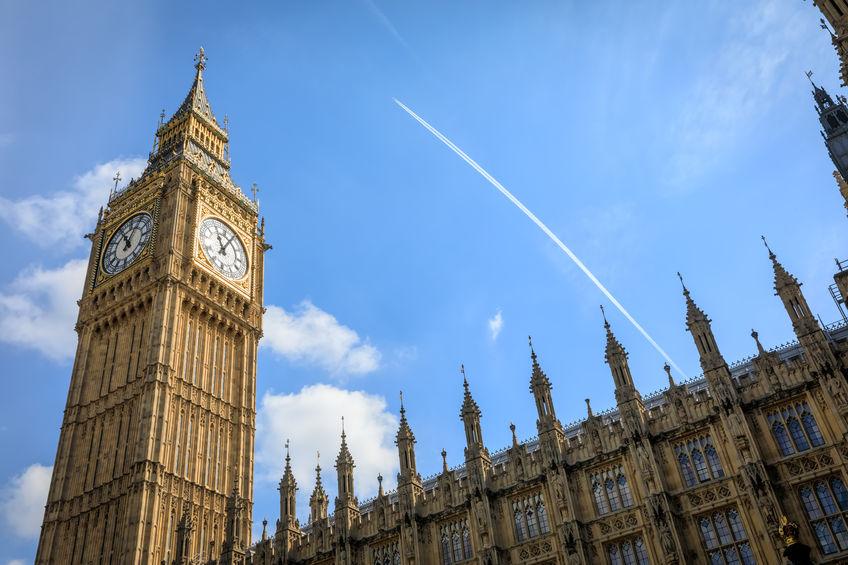 Farm bodies have called for the agriculture bill to be progressed swiftly after a 'wasted year' of 'legislative limbo'.

The bill is set to start all over again having been stuck in a protracted legislative process for the past year.

The long-awaited bill, first mentioned in 2017's Queen speech, will steer UK farm policy towards one which invests more in the environment.

It sets out how farmers and land managers will in future be paid for “public goods”, such as better air and water quality and improved soil health.

The bill slowly made its way through the legislative process over the past year amid fears that ministers would eventually ditch it.

However, Monday's (14 October) Queen speech highlighted how the government would implement 'new regimes for fisheries, agriculture and trade, seizing the opportunities that arise from leaving the European Union'.

Responding, the Country Land and Business Association (CLA) said farmers are 'dismayed' that the bill has to start all over again.

“It has been a wasted year,” said CLA director general, Sarah Hendry.

“Farmers cannot begin to plan for their future until they know what they are transitioning towards, so government must fast track the bill to make up for lost time, and finally give rural business owners some clarity.”

The NFU added that the bill is 'crucially important' for the industry and called for it to include the 'essential ingredients' to make farmers 'progressive, profitable and sustainable'.

It criticised the last agriculture bill for 'falling short' of the union's aspirations, and urged ministers to do more to promote food security and improve financial resilience for farmers.

NFU president Minette Batters said at the time: "The bill falls short of our aspirations in these regards.

“It is vital that in the future British farmers can continue to meet the food needs of a growing population.

“A future agricultural policy that ignores food production will be damaging for farmers and the public alike.”