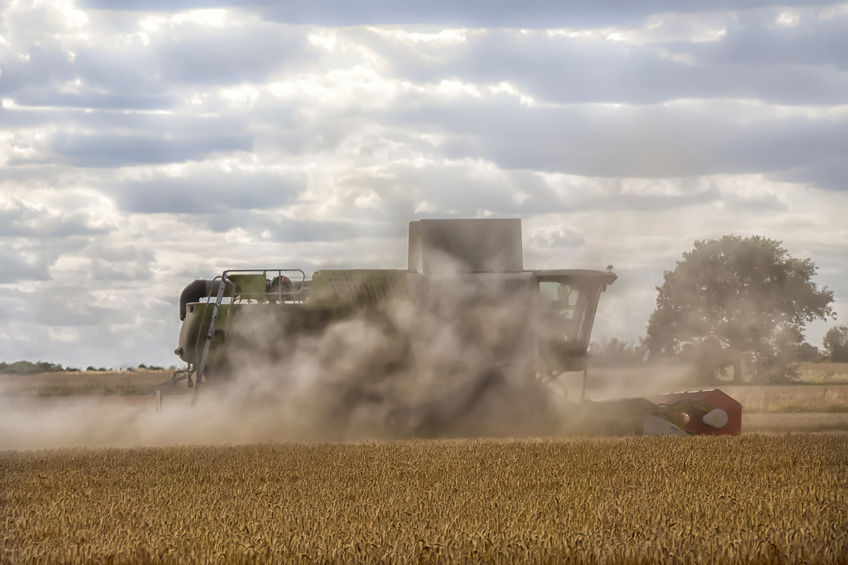 Farmers are reaching out to the public and MPs to raise the importance of the crops sector as part the annual #YourHarvest campaign.

Growers are being asked to get involved in the NFU initiative by producing a short video to explain what they do and where their produce goes.

The content should have an aim to show the public and parliamentarians how the British cereals sector delivers for both food production and the environment.

Farmers have also been urged by the NFU to ask their MP to back arable farming through the development of the trade and agriculture commission and the agriculture bill.

"Our government is in the process of developing a number of key policies that will change how our industry works and we need to make sure our voices are heard.

“While many of our farms remain closed to the public and MPs due to coronavirus, we can still show them what we deliver for the economy, the environment and the nation, and how they can support a thriving crops sector into the future," he said.

Mr Culley said many people did not realise that the UK was already importing crops that have been grown using pesticides and other products that were illegal here.

"If this is replicated in future trade deals, it could have a significant impact on the competitiveness of British growers," he said.

The NFU has also provided farmers infographics, an animation, a video and other resources that they can use to show the value of arable farming.