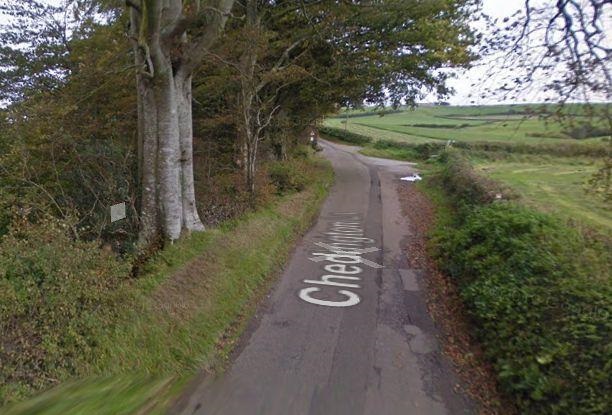 Police have issued a witness appeal after a 20-year-old tractor driver was killed following a road traffic collision in Dorset.

The fatal incident happened on Chedington Lane in Mosterton, near Beaminster at 6:24pm on Tuesday (21 July).

A small International Harvester tipper tractor was involved in the accident, driven by a 20-year-old man. He was pronounced dead at the scene.

Police officers attended, along with the fire and ambulance services. The road was closed to allow emergency services to deal with the incident.

Officers investigating are appealing for witnesses or anyone with relevant dashcam footage to come forward.

Police Sergeant Sarah Jones, of the traffic unit, said: “Our thoughts are with the family and friends of the man involved at this very difficult time.

“An investigation is underway into this collision and I would urge anyone who may have witnessed the incident, or has relevant dashcam footage to assist my enquiries, to please get in touch.

“I would like to thank the public for their understanding while the road closure is in place. It is absolutely necessary to allow us to carry out a thorough examination of the scene.”

Anyone with information is asked to contact Dorset Police at www.dorset.police.uk, via email SCIT@dorset.pnn.police.uk or by calling 101, quoting incident number 21:443.

Elsewhere, a 64-year-old woman was killed on Wednesday (22 July) after he tractor overturned on farmland in Devon.

It comes as new figures show the biggest cause of farm fatalities over the past year was down to incidents involving transport.

This is according to a new report by the HSE released earlier this week to mark the start of the annual Farm Safety Week campaign.