AHDB Beef and Lamb 'must listen to sector voices' 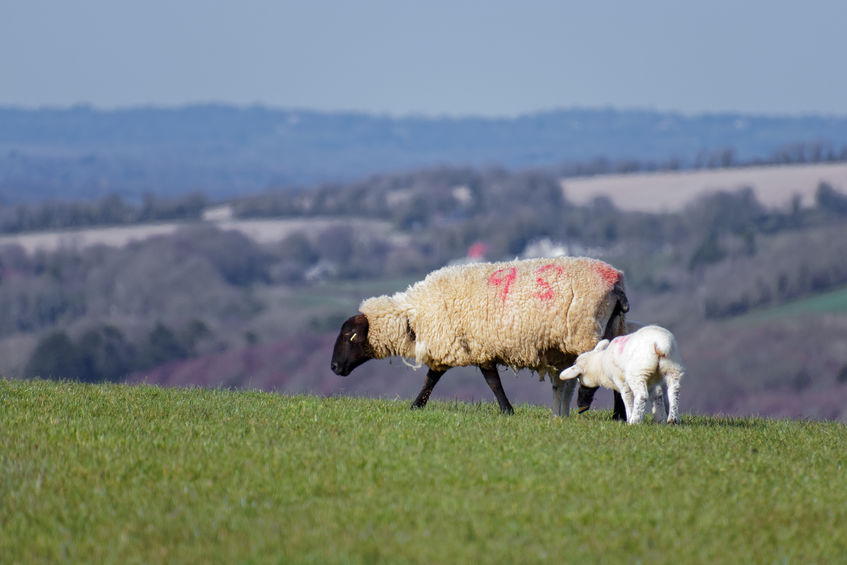 Questions are being raised over the future of the beef and sheep levy board in England following recent votes to abolish others.

The National Sheep Association (NSA) has urged AHDB Beef and Lamb to listen to levy payers to avoid a similar fate.

It comes as other farming sectors have voted against continuing their statutory levy.

The potato sector this week voted 66% in favour of abolishing its levy, while the horticultural sector voted 61% in favour of its abolishment.

The voting report has been passed to government ministers for a decision on what happens next.

The NSA said questions were now being raised over the future of other farming sectors’ levy boards.

While the industry group said it was a 'strong supporter' of AHDB Beef and Lamb, it was 'absolutely critical' that the organisation was seen to listen to levy payers.

NSA chief executive Phil Stocker said: "It has shown it can do this over the last two years with the levy body listening to calls for more investment in trade and market development, and demonstration that work such as ‘Eat Balanced’ does work and is cost effective."

Mr Stocker called for a restructure in AHDB's governance, to ensure that the relationship and links between the ‘customer’ and the ‘service provider’ were as closely aligned as possible.

"When the time comes around for a ballot on the sheep levy, I do not want to see a situation where our investment in our sector is put at risk," he added.

"We need to be taking action now to ensure the majority of our levy payers feel they are being listened to and worked for."