AHDB kicks off process to end horticulture and potato levies 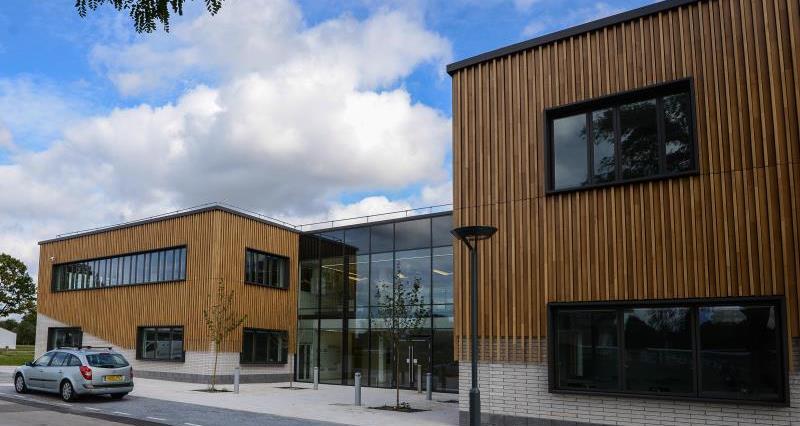 Around 140 people who work at AHDB could be made redundant if government ministers give the go-ahead to end the horticulture and potato levies.

The levy organisation has announced today (13 May) that it was winding down 'significant activities' on behalf of the horticulture and potatoes sectors.

While still awaiting ministers' final decision on the matter, AHDB said it wanted to 'reassure' levy payers their views had been heard following ballots to abolish the levies.

The organisation said this work could be 'restarted in the future' by grower associations, individual growers or the supply chain.

AHDB said it would continue to deliver limited emergency work on pests and diseases, including the Extension of Authorisation for Minor Use (EAMU)’s and some contracted research work.

Interim CEO Ken Boyns said this was the ‘responsible’ thing to do while waiting for ministers to decide on the future of the horticulture and potato levies.

Mr Boyns urged levy payers to be patient in this period of transition: “We are taking a responsible approach in winding-down our work programmes for the horticulture and potato sectors.

"In addition we have to recognise operational liabilities associated with contracts, people and assets.

"This means that some level of levy will be needed in 2021 to supplement sector reserves to cover these costs as we manage the change."

Additionally, AHDB is legally obliged to collect a levy until such time as parliament amends the legislation, Mr Boyns explained.

However, at this point, AHDB is asking for the data to be provided through the levy return process, and invoices will not be issued until ministerial decisions.

Mr Boyns added: “I would also hope that even those who voted against continuation will understand that it will take a little time to make the changes that we need to make.

"We have a large number of knowledgeable and conscientious staff whose future is now uncertain given that we will be making substantial reductions in our headcount over the coming months.

"We would ask growers to respect the contribution they have made to horticulture and potatoes and the personal empathy required as we implement these changes.”