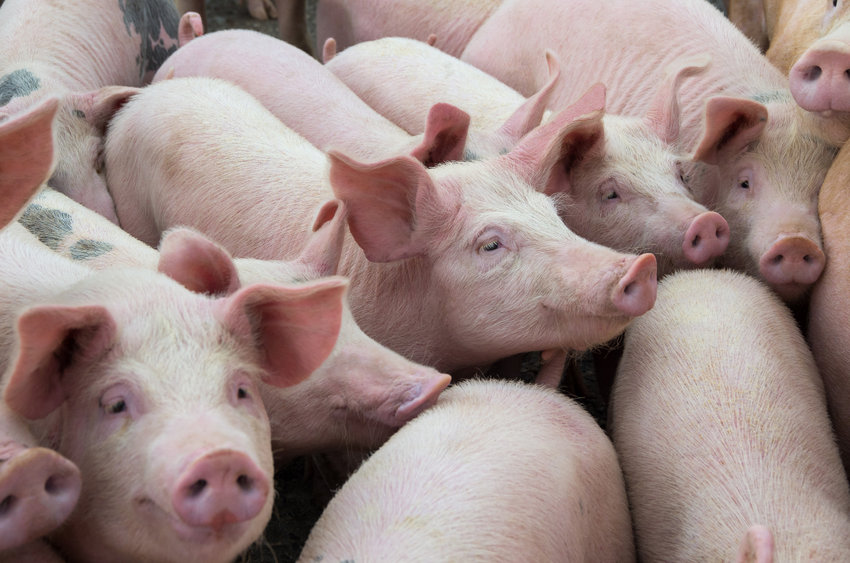 AHDB has announced it will fund an off-farm cull and render service for mature pigs as a 'backstop' for farmers who are struggling with a backlog.

The levy organisation is in the process of setting up the plant, which will have capacity for between 2,000 and 3,000 mature pigs per week.

The pork levy will fund the facility, which will cost up to £20,000, while AHDB will also cover any idle time staff costs during its operation, likely to run for between eight to 12 weeks.

The plant will make an operating charge per pig to the producer – a commercial arrangement between the two parties. The facility will be opened as soon as possible.

The National Pig Association (NPA) said that the crisis was the worst the sector had seen since the 'dark days' of the late 1990s and early 2000s.

According to the trade body, thousands of pigs have so far been culled and destroyed, with thousands more expected to be euthanised.

AHDB divisional director of engagement, Will Jackson said the challenges being placed on the pork sector right now were 'extremely concerning'.

"The provision of a cull and render service in an established abattoir will offer farmers who cannot sell their pigs, at any price, for processing into the food chain, a way to minimise the impact of the situation.

“AHDB is working with government and industry to address the issues and try to find solutions that help our levy payers," he added.

AHDB said the announcement forms part of a package of measures it is helping to deliver alongside government and industry to address the challenges facing the sector, including a shortage of skilled butchers in abattoirs.

It has also been providing evidence to government setting out the seriousness of the situation and said its insight into the crisis helped approval for visas to 800 trained butchers and abattoir staff to alleviate the skills shortage.