Arable event Cereals to be postponed by three weeks 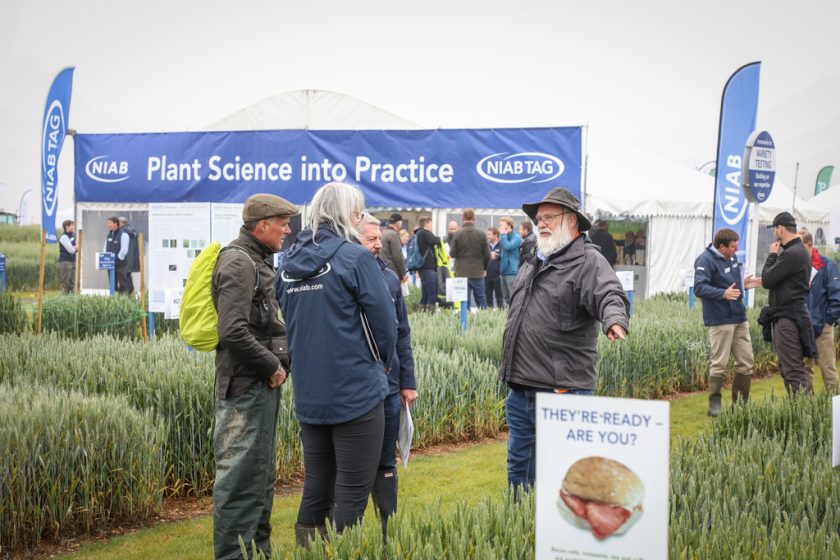 Arable technical event Cereals will be postponed by three weeks following the government's announcement of its lockdown exit strategy.

The Cambridgeshire-based show will commence on 30 June to 1 July so it can 'accommodate the maximum number of visitors'.

The arable event was due to take place between 9 to 10 June.

The event format is expected to remain the same, with exhibitors, live demonstrations and a full seminar programme.

“We looked at the choice of having a restricted event in early June or moving the date and potentially having no restrictions.

“We wanted to act quickly in making this decision to give everyone certainty so they can plan ahead,” she added.

It comes as organisers of Open Farm Sunday announced their yearly event would be postponed by two weeks following the roadmap out of lockdown.

The date of LEAF's flagship event is now set for Sunday 27 June, two weeks after the original date planned.

Elsewhere, organisers behind the Royal Highland Show have shelved plans to hold this year's event physically in favour of streaming it online.