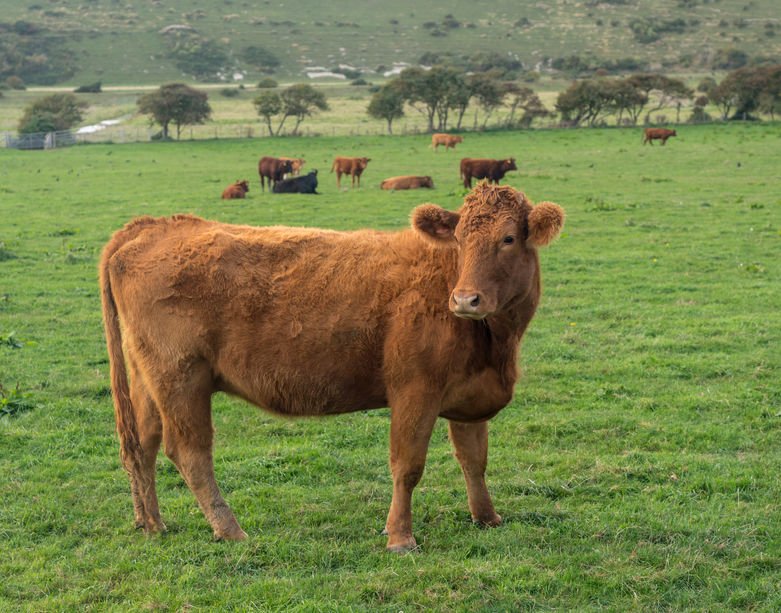 Scientists have created a detailed library of genes in cattle in a development that aids understanding of key inherited traits linked to animal health and productivity.

The updated catalogue of cattle DNA is useful for understanding the biological and genetic basis of agronomic traits, researchers at the Rosilin Institute in Edinburgh said.

It includes insight into a range of genes and their influence on tissues and cell types, underscoring the genetic basis of 45 key traits including fertility, milk production and growth.

Researchers built the genome atlas using samples from almost 100 tissue and cell types, from which they detailed the sequence of more than 700 sections of genetic code.

The atlas may be used to add novel insight to genetic analysis of individuals or populations, pinpointing relevant tissues and cell types for traits of interest.

Scientists said the findings would also enable them to better anticipate cattle’s likely response to changing environments and to domestication.

The reference work builds on a gene expression atlas from a decade ago, which was based on the genetic code of a single cow.

The latest atlas uses a detailed approach to describing the genetic material, enabling researchers to examine more genes than before.

Professor Albert Tenesa, chair of quantitative genetics at the Roslin Institute, said scientists hoped the gene atlas can be a go-to for gene-based improvement in livestock.

"We believe that other scientists and the cattle industry will find the atlas useful for understanding the biological and genetic basis of agronomic traits, to deliver benefits in breeding selection," he said.

Dr George Liu, research biologist at the US Department of Agriculture, added that it was the largest public collection of bovine genes in an atlas to date.

"It will function as an example for ongoing genome annotation efforts in domesticated animals."

Their study is published in Genome Research.