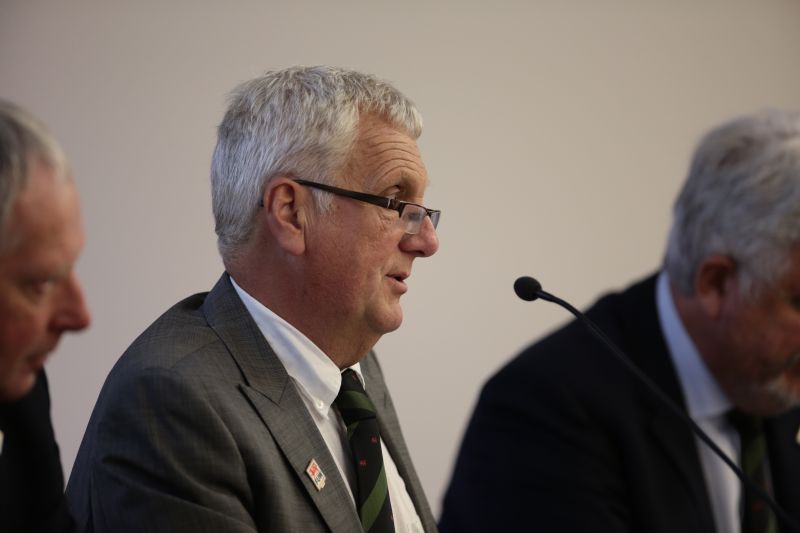 A Welsh farm union has written a letter of complaint to the BBC Director-General after the broadcast of its controversial meat documentary.

The Farmers' Union of Wales (FUW) said it is 'outraged' with the broadcaster following the recent ‘Meat: A Threat to our Planet’ programme.

The backlash against the documentary, which aired on Monday 25 November, is still continuing as farm groups set the record straight following what they think was an unbalanced and inaccurate view of the industry.

The programme focused on farming methods in the Americas, not those followed in the UK, where systems shown on the programme are entirely different.

He said: “Just like our members, I was appalled at the failure to differentiate between different meat production systems around the world.

“I have written to BBC Director-General Anthony William Hall to formally complain about the programme.

“It marks the latest of many reports broadcast by the BBC which has focused or relied on global figures which are not representative of UK production systems.”

The letter highlights that foreign production systems have ecological footprints which 'are not comparable' to that of the UK, where carbon footprints are 'extremely low' compared with other industries.

Mr Roberts added that programmes such as Meat: A Threat to our Planet have continued despite large numbers of complaints submitted by individuals and organisations over the past year.

“The fact that our farming and rural communities believe overwhelmingly that the BBC is inherently biased against Welsh farmers, and the perception that the BBC is deliberately allowing itself to be used as a vehicle for anti-meat campaigners, demonstrates that there is a real problem that has not been recognised,” he wrote.

The FUW said that the BBC's 'partiality and imbalance' means that the broadcaster is 'failing in its duty to comply with its charter'.

“I would encourage anyone who has been equally outraged by this programme to also write to BBC Director-General Anthony William Hall to directly voice their concerns,” added Mr Roberts.