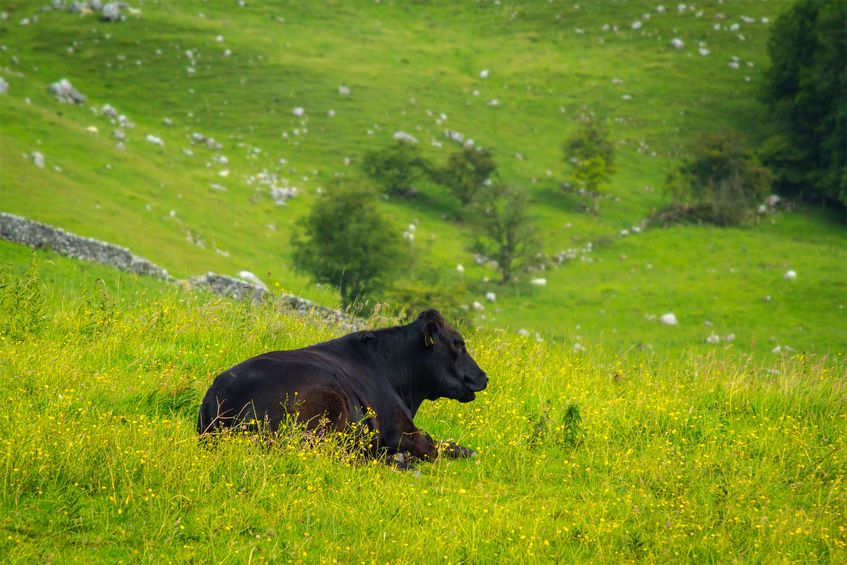 Red meat has been 'used as a scapegoat' in discussions around carbon emissions as livestock farming contributes just 4% of the UK’s Co2 emissions, industry groups say.

The backlash against the documentary, which aired on Monday 25 November, is still continuing as farm groups set the record straight following what they think was an unbalanced and inaccurate view of the industry.

The programme focused on farming methods in the Americas, not those followed in the UK, where systems shown on the programme are entirely different.

In their letter, the three red meat bodies accused the BBC of 'misleading UK consumers' over how their meat is produced.

The UK farming industry 'did not have a voice' in the programme, despite being produced and aired on a terrestrial station to a UK audience.

“By concentrating on the issue at a global scale, it failed to show the positives which sustainable production in the UK offers over the systems featured,” the groups said.

“It also failed to note that, in 2018, UK beef imports from Brazil made up just one per cent of our beef imports, so the majority of what consumers here purchase does not come from the farming systems featured which deplete the rainforests.”

In addition, the industry groups said they disagree with the claim that meat production has a greater environmental impact than transport.

“The highest volume of CO2 is produced by the fossil fuel industries, with livestock farming contributing just 4% of the UK’s CO2 emissions.

“Given this statistic, cutting your individual meat consumption would in fact not reduce the UK’s overall CO2 emissions nearly as significantly as structural changes in the energy and transport sectors.”

They added that the red meat industry has been used as a 'scapegoat' in discussions around carbon emissions, most likely because reducing red meat intake can be easily portrayed as a ‘simple’ lifestyle change.

“Suggesting that people should reduce the amount of red meat they consume is not the answer to improving the UK’s environmental impact and reducing carbon emissions.

“Responsible and strategic livestock farming is a highly productive industry which produces a large amount of food for the population.

“When carried out effectively, carbon emissions can be minimised, with meat production playing an important role in global food security.”

The BBC has been urged by the National Beef Association to develop a follow-up programme focusing on British agricultural practices.