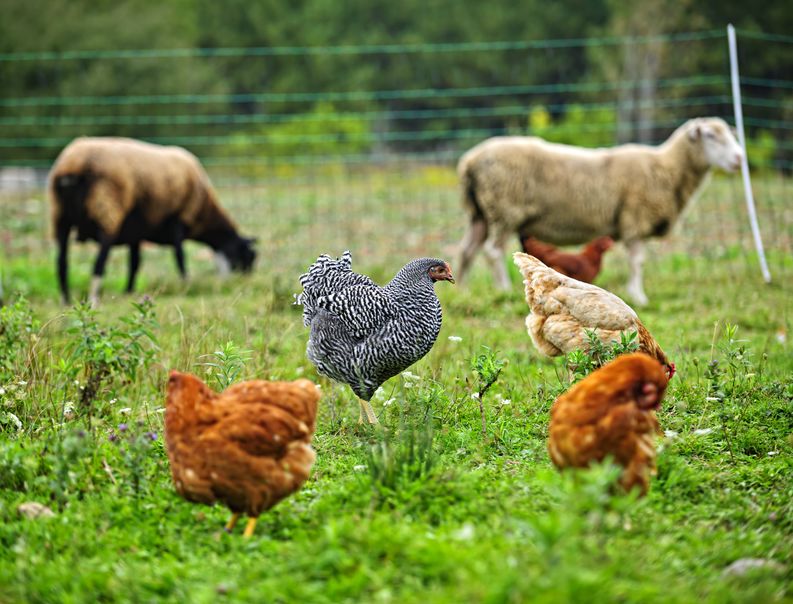 Compulsory housing measures for poultry that were in place to fight the rise of avian influenza are set to be lifted in Northern Ireland next week.

The housing measures were introduced across the region on 23 December 2020 as one of a range of measures to stop the spread of bird flu.

Bird flu has been circulating in wild birds and two cases of highly pathogenic avian influenza was discovered in two separate commercial premises in NI.

However, the last confirmed case in poultry in Northern Ireland was in January.

The Department of Agriculture, Environment and Rural Affairs (DAERA) minister Edwin Poots said the measures were a 'vital tool' in protecting flocks.

“Measures put in place have been successful in helping to contain the disease and, provided that there are no new significant cases, the current measures are due to be relaxed.

"However, my message remains to all bird keepers - whether they have just a few birds or thousands – that they must continue do their bit to maintain strict biosecurity measures on their premises."

Enhanced biosecurity requirements that were brought in as part of the Avian Influenza Protection Zone (AIPZ) on 1 December will remain in place.

NI’s Chief Veterinary Officer, Dr Robert Huey added: “I want to remind bird keepers that the requirements of the AIPZ still need to be adhered to.

"The risk has not disappeared and infection may still be present in the environment. Indeed we have seen two further cases confirmed in GB in the last week.

"These confirmations further highlight the need for excellent site biosecurity to keep the risk of disease to a minimum for NI poultry.

"Although the conditions of the AIPZ will be kept under regular review, my advice is that poultry keepers apply enhanced biosecurity measures at all times."

In England, the compulsory housing order was lifted on Thursday 1 April.