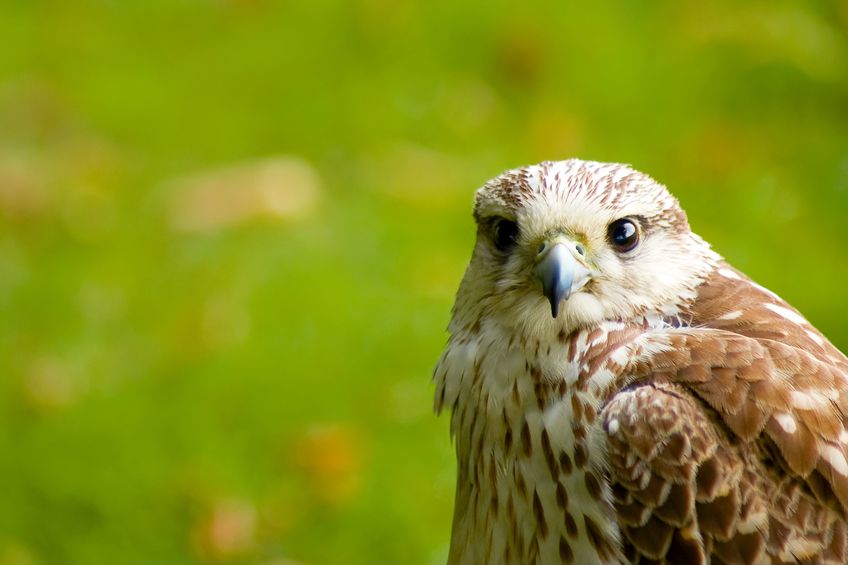 Highly-pathogenic bird flu has been confirmed in two peregrine falcons at a private residential premises in Lancashire.

Avian influenza of the H5N8 subtype was found in the captive birds near Skelmersdale, West Lancashire on 31 March.

Following a risk assessment, no disease control zones have been put in place surrounding the non-commercial, non-poultry premises.

Last month, bird flu was confirmed in turkeys at a commercial farm in Cheshire and in broiler chickens in Staffordshire.

Before these, the last confirmed case of avian influenza in poultry was recorded on 12 February in Scotland.

It comes as compulsory housing measures for poultry and captive birds were lifted on 31 March.

The risk of highly pathogenic avian influenza (HPAI) H5N8 incursion in wild birds has been reduced to low from medium, meaning the disease is 'rare but does occur'.

The risk of HPAI exposure to poultry and captive birds across the whole GB is now low, but only where stringent biosecurity measures are applied.

However, this remains at medium where biosecurity is sub-optimal, Defra explained in its online update.