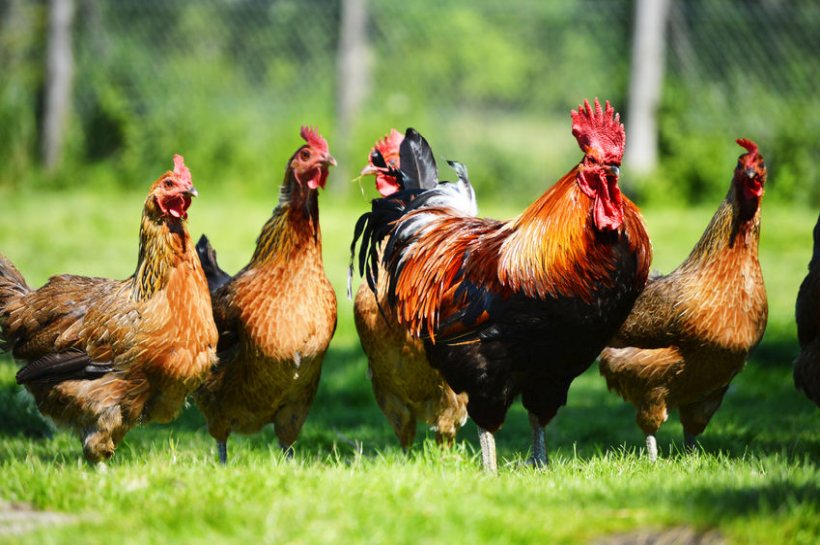 The compulsory housing order has been lifted as the risk of highly pathogenic bird flu exposure to poultry is now considered 'low', Defra has confirmed.

An updated Avian Influenza Prevention Zone (AIPZ) declaration has been published today (1 April), along with changes to the avian influenza risk levels.

The risk of highly pathogenic avian influenza (HPAI) H5N8 incursion in wild birds has been reduced to low from medium, meaning the disease is 'rare but does occur'.

The risk of HPAI exposure to poultry and captive birds across the whole GB is now low, but only where stringent biosecurity measures are applied.

However, this remains at medium where biosecurity is sub-optimal, Defra explained in its online update.

The AIPZ requiring enhanced biosecurity remains in force until further notice, however compulsory housing restrictions ended at 11:59pm on 31 March.

Defra said the two recent cases of bird flu emphasise that high standards of biosecurity 'remain essential' as infection may still be present in the environment.

"All bird keepers must keep a close watch on them for signs of disease and maintain good biosecurity at all times," the department said.

"If you have any concerns about the health of your birds, seek prompt advice from your vet."

Avian influenza is a notifiable animal disease, meaning it must be reported immediately to the authorities.