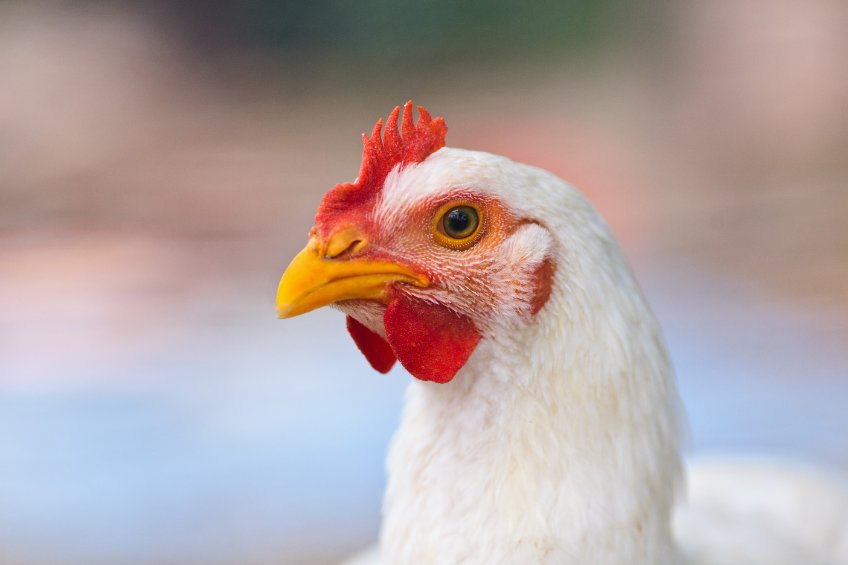 Since late October 2021, the UK has faced its largest ever outbreak of bird flu with nearly 150 confirmed across the country
Sign in to add your own press release SIGN IN Register

A new outbreak of avian influenza has been recorded in 25,000 free range broilers in Yorkshire, as cases of the disease show no sign of abating.

Highly pathogenic avian influenza of the H5N1 was confirmed on a farm in Easingwold, North Yorkshire on Thursday (22 September).

A 3km Protection Zone and 10km Surveillance Zone has been put in place, Defra said, and all of the 25,000 broilers will be humanely culled.

A second case of bird flu was also confirmed yesterday, on a premises in West Suffolk.

It comes after the disease was discovered in 10,000 commercial ducks and other mixed poultry on Tuesday.

Since late October 2021, the UK has faced its largest ever outbreak of bird flu with nearly 150 confirmed across the country.

In England alone, there have been 128 cases of avian influenza H5N1.

Defra said all bird keepers, including backyard poultry owners, must keep a close watch on them for any signs of disease.

The department said: "You should register your poultry, even if only kept as pets, so we can contact you during an outbreak. This is a legal requirement if you have 50 or more birds.