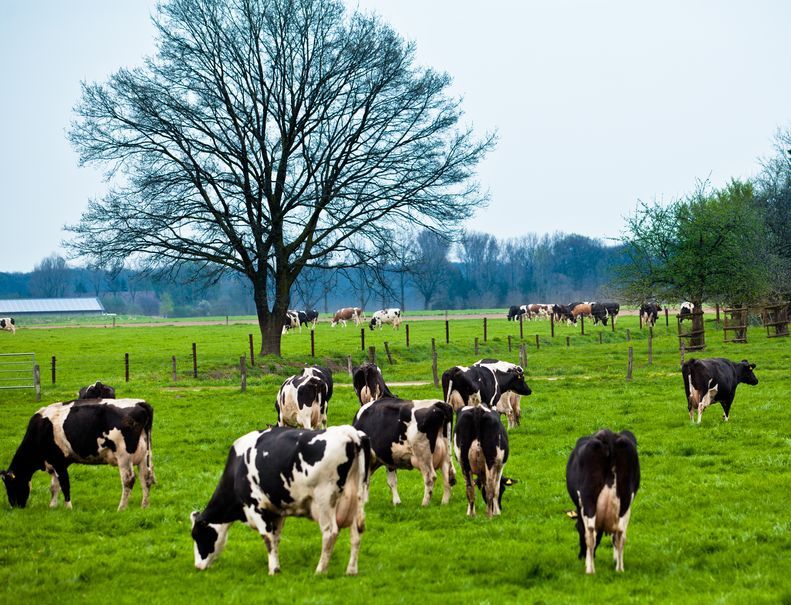 There has been a recorded drop in confirmed bovine TB cases in Gloucestershire and Somerset, new government data shows.

TB incidence in the first two cull areas has fallen, with the rate of new confirmed breakdowns now at about half the level they were before culling began.

In the Gloucestershire cull area, TB incidence has fallen from 10.4% before culling started to 5.6% in year four of the cull, while in Somerset it has reduced from 24% to 12%.

TB data from the eight other cull areas that have held licences for two or three years is also published today (13 September).

However, it is too early to expect to see any drop in those areas. Defra said it hopes to see a similar pattern to Somerset and Gloucestershire in coming years.

It comes as the department announces the opening of a new round of applications for Badger Edge Vaccination Scheme grants.

Licences have also been published for badger control in 10 new areas within the High Risk Area, covering parts of Devon, Cornwall, Somerset, Staffordshire and Gloucestershire.

One additional licence for badger control in Cumbria has also been announced to eradicate a pocket of infection in both cattle and badgers in the TB Low Risk Area.

“Bovine TB remains one of the greatest animal health threats to the UK. We are committed to pursuing a wide range of interventions to protect the future of our dairy and beef industries and eradicate the disease within 20 years.

“No one wants to be culling badgers forever so the progress reported today is encouraging,” Mr Eustice said.

The Badger Edge Vaccination Scheme, which was suspended for two years following a global vaccine shortage before resuming in 2017, is open for expressions of interest from today.

Grants of up to 50% of costs are available - worth £700,000 over four years - to private groups wishing to carry out badger vaccination in the Edge Area.

The scheme aims to create a protected badger population between the High Risk and Low Risk Areas of England and prevent further spread of the disease.

England has the highest incidence of bovine TB in Europe and the disease costs taxpayers over £100million every year.

In 2017 more than 33,000 cattle had to be slaughtered in England to control the disease, causing devastation for farmers and rural communities.