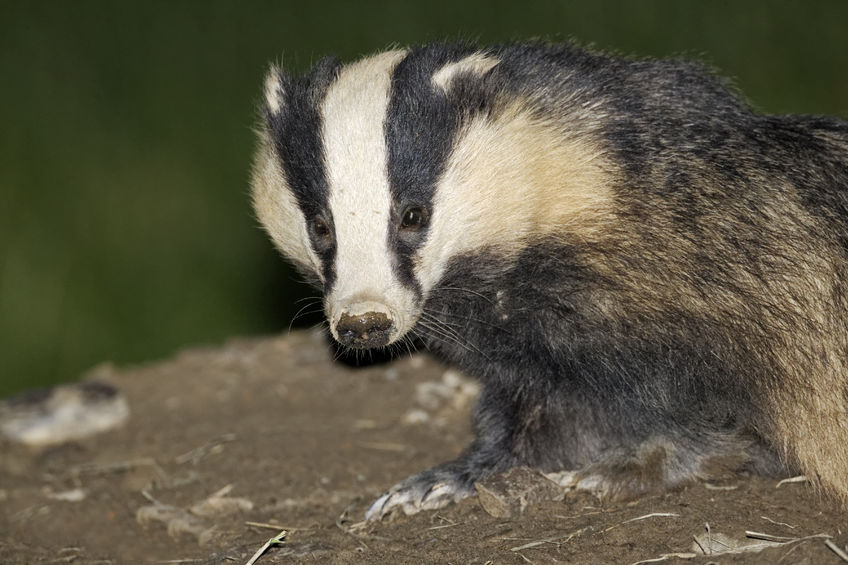 Eleven new badger cull areas for England have been announced by the government, taking the overall total to forty.

This includes the reauthorisation of licences for 29 existing areas.

Operations will take place within the High Risk and Edge areas of England starting from autumn.

Farming minister George Eustice said there is 'no single measure' that will beat the scourge of bovine TB.

“That is why we have always been committed to a multi-pronged approach including proactive badger control as well as other tools such as tighter cattle controls, improved biosecurity and badger vaccination.

“Our strategy in combatting the disease now has an opportunity to look at different methods as part of our response to the Godfray Review. We will fully respond to this review in the near future,” the Defra minister said.

The department said all applications received were 'carefully assessed' to ensure that each cull company has suitable arrangements and plans in place to carry out an operation that is 'safe, effective and humane'.

Bovine TB remains the greatest animal health threat to the UK, costing taxpayers over £100 million every year and causing devastation for farmers and rural communities.

Despite this, there is significant opposition to badger culling. The Badger Trust has recently called for an 'immediate halt' to the cull.