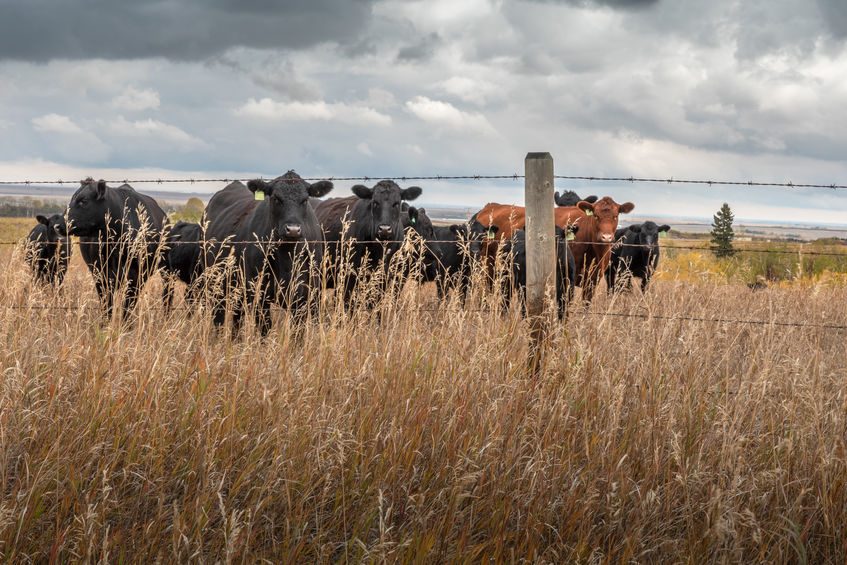 Canada is seeking improved access to the UK market for its agri-food exports following news of an Australian trade deal that could include a 15-year transition to zero-tariffs and zero-quotas.

The Canadian government has been closely monitoring the UK's trade negotiations with Australia, according to a report by The Sunday Telegraph.

“There are areas where we think we can move further on agriculture with the UK, since we are only negotiating with one country rather than 28," a Canadian source told the paper.

“We would learn from that [Australia] agreement… It would help inform some areas where the UK is looking to position themselves.”

The UK was Canada's 14th largest market for agriculture and agri-food exports in 2020, figures show.

The report comes as the UK government is set to go ahead with a controversial 'zero tariff, zero quota' trade deal with Australia, despite warnings by UK farm leaders.

Both Canada and Australia have lower legal animal welfare standards than in the UK and European Union.

The NFU warned that a tariff-free trade deal with Australia would 'jeopardise' the industry, in turn causing the 'demise of many, many beef and sheep farms'.

The union's president Minette Batters said: “It is incredibly concerning that the government is in a ‘sprint’ to sign up to a trade deal with Australia that would have serious implications for British farming and would seemingly offer incredibly little benefit to the economy.

“We continue to maintain that a tariff-free trade deal with Australia will jeopardise our own farming industry and could cause the demise of many, many beef and sheep farms throughout the UK.

"This is true whether tariffs are dropped immediately or in 15 years’ time," Mrs Batters said.

Wales' farming minister Lesley Griffiths warned the government last week that any UK trade deal with Australia must not disadvantage farmers in Wales.

NFU Cymru said the reports surrounding the UK-Australia trade negotiations were 'bitterly disappointing' for farmers in the country.

The union is firm in its belief that a tariff-free trade deal with Australia or Canada would have a detrimental impact on the Welsh agricultural sector.

President John Davies said: "Regardless of whether these tariffs are dropped immediately or over a longer period, such a move from government will be extremely damaging for a great number of Wales’ beef and sheep farming enterprises.

"Quite simply, such a move is tantamount to pulling the rug from under the industry here in the UK and, as a major employer and economic driver in rural communities and the wider economy, the ramifications will go well beyond the farm gate."