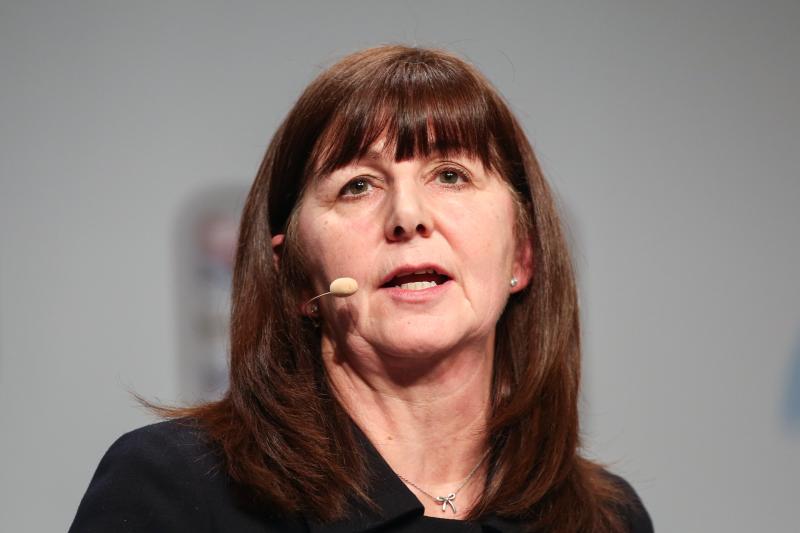 The Welsh farming minister has warned the government that any UK trade deal with Australia must not disadvantage farmers in Wales.

Now Wales' farming minister Lesley Griffiths has warned that Welsh agriculture could be 'harmed' if the government goes ahead with zero tariff market access.

"We have been very clear with the UK government that any new trade deals must not cause an un-level playing field, by giving food importers with lower standards an economic advantage in our market compared to our own producers.”

The current and recent Conservative governments have repeatedly issued commitments to safeguard the country's own standards and to not undercut UK farmers.

In the Queen's Speech earlier this month, it pledged to promote the 'highest standards of animal welfare'.

But the UK Farming Roundtable had warned that government must also recognise the 'specific sensitivities' of some UK farming sectors, such as beef and sheep, in the current negotiations.

Following a meeting of the roundtable on Monday 17 May, NFU President Minette Batters said agriculture was 'almost always the last chapter to be finalised' in any trade deal.

"We know that if we’re to open up the opportunities of new markets overseas for UK farmers, we will have to offer greater access to our own markets in return," she said.

“However, this trade-off needs to be balanced, and we need to make sure concessions to our hugely valuable home market are not given away lightly.

"There is a very real risk that, if we get it wrong, UK farming will suffer irreversible damage rather than flourish in the way we all desire."

They expressed fears that the UK's high food and farming standards could be traded away to secure trade deals with countries like the US and Australia.

"We argued for legal protections against that, protections that were refused by the UK government.

"With the resurgence of tariffs, leaving production to market forces, as we believe the UK Treasury seems intent on doing, seems to us to be a dangerous strategy."