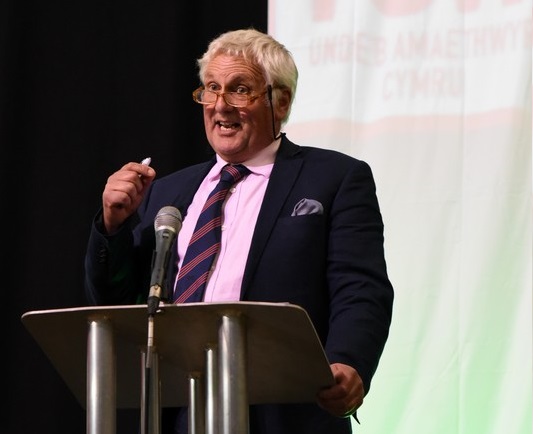 The recently announced funds to be directed to Scottish farmers totalling over £200m could 'distort the market', a Welsh farmers say.

The Scottish farming industry will benefit from £160 million as a top up payment from the UK government as well as a £51.4m boost in convergence funding.

The recommendations of an independent review led by Lord Bew, which was announced last year to scrutinise how farm funding should be distributed around the UK after Brexit, concluded the findings.

The report aimed to address the concerns of Scottish farmers and either maintain or increase funding for farmers in other parts of the UK for the 2020 and 2021 scheme years.

It said that farm funding should be maintained in England and Northern Ireland, but increased in Wales and Scotland.

While the Farmers' Union of Wales (FUW) welcomed the decision to set up a review of allocations, it said funding 'must be allocated fairly'.

It said the move could 'cause market distortion on an unprecedented scale' and is 'extremely unfair' on Welsh farmers.

FUW President Glyn Roberts responded saying: “This reallocation of funding is likely to exacerbate differences between farm businesses in different nations which must compete in the same marketplace.

“Funding allocations like this must not be a precedent for future.”

The union said that while Less Favoured accounts for 85% of Scottish land, farmers receive targeted Less Favoured Area support from the CAP Pillar 2 budget, which farmers in Wales do not receive despite 80% of Welsh land being categorised as Less Favoured.

“Overall this is not good news for farmers in Wales by comparison and it begs the question if this is purely a ploy to buy Scottish votes ahead of the potential General election,” added Mr Roberts.