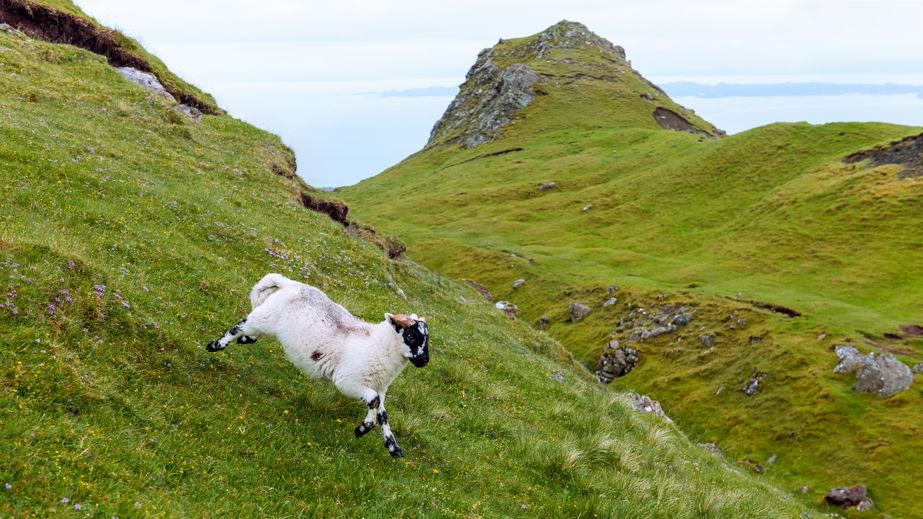 Farmers across the UK will receive an extra £56.59 million of new funding until 2022 and Scotland will receive the vast majority of it, the government has announced.

The recommendations of an independent review led by Lord Bew, which was announced last year to scrutinise how farm funding should be distributed around the UK after Brexit, has been released on Friday (6 September).

The review considered each country’s individual circumstances, including environmental, agricultural and socio-economic factors.

The new formula devised by the review to distribute funding will reward land that previously received less CAP funding per hectare than the EU average.

This means the support of the Pillar 1 budget will be tilted slightly towards those who farm in challenging environments, such as Scotland's upland areas.

Lord Bew’s recommendations aim to address the concerns of Scottish farmers and either maintain or increase funding for farmers in other parts of the UK for the 2020 and 2021 scheme years.

It said that farm funding should be maintained in England and Northern Ireland, but increased in Wales and Scotland.

The report added that the ‘per-hectare’ approach is not suitable for future farm support budgets once the UK leaves the EU.

It follows the announcement in Wednesday’s Spending Round (4 September) for a one off payment of £160 million for Scottish farmers, drawing a line under previous concerns with the methodologies and decisions related to convergence.

“I am pleased that we have not only been able to accommodate their recommendations for funding, but have been able to go further and provide Scottish farmers with the funding they feel they should have received between 2014 and 2020.

“This new system will allow us to draw a line under decisions of the past and move towards a new model for farm support as we look ahead to our future outside the EU,” she said.

NFU Scotland president Andrew McCornick said the fund is the “largest funding uplift for the sector in recent memory”.

He added: “Securing a fair agricultural funding settlement that recognised the flaws in the historic approach has been a priority for NFU Scotland.

“We thank Lord Bew for undertaking this review and his conclusions on how agricultural funding should be allocated.”

Scottish Land & Estates also welcomed the news. Sarah-Jane Laing, Executive Director, said: “This is further excellent news for Scottish agriculture following the £160m allocated in the Spending Round on Wednesday.

“It is important that this funding is used to support the entire sector and encourages innovation as the industry adjusts to the challenges and opportunities ahead.”