Changes to bovine TB policy 'must be based on science' 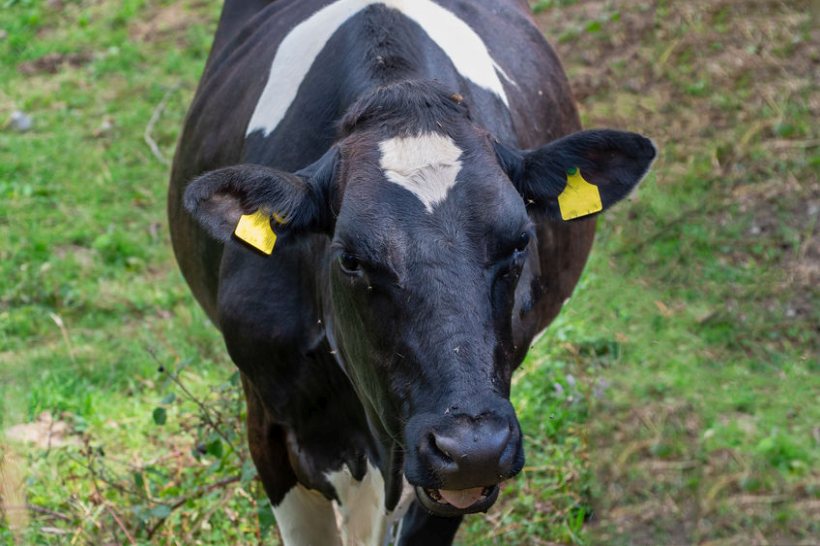 Any changes to the government’s bovine TB strategy must be based on science and evidence, the NFU has said in response to Defra's bTB consultation.

The department has proposed an end to the licencing of badger culls in England after 2022 as part of a consultation on future TB eradication strategy.

Badger culling would be phased out and gradually replaced with government-supported badger vaccination and surveillance.

Culling would remain an option where epidemiological assessment indicates that it is needed, the consultation, which closed for responses on Wednesday (24 March), said.

The government is looking at the ability to revoke intensive badger cull licences issued in 2021 and 2022 after two years.

The consultation also states that scientists will accelerate work to develop a deployable cattle vaccine in the next five years.

"This consultation sets out proposed changes to aspects of bTB policy, in order to begin the transition into the next phase of the bTB Strategy.

"It purposefully brings together cattle and wildlife measures given our strategy is holistic," Defra said.

In its response, the NFU said any changes in policy must be based on science and evidence that can prove effective in reducing incidents of the disease.

The union warned that the changes outlined in the consultation would be a 'significant move away' from previous policy which had delivered successful results.

It highlighted figures which show a 51 percent decline in the disease in cull areas after four years.

Deputy president Stuart Roberts said: “Stepping away from this proven approach threatens the success of the entire eradication strategy and could undo years of hard work.

“We cannot support the proposed changes which would jeopardise the progress made using established control measures and rely upon alternatives which have not been tried and tested.

“I would urge ministers to work on the basis of the data in front of them, not a desire to meet arbitrary dates, and continue with the existing strategy that utilises badger culling where appropriate.”

'Bovine tuberculosis: consultation on proposals to help eradicate the disease in England' opened for responses on 27 January and closed on 24 March.