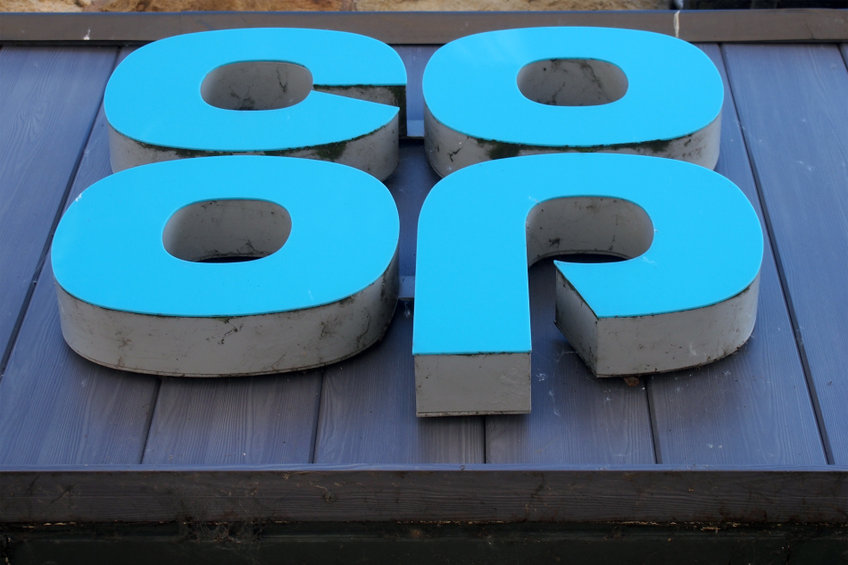 Pig producers have backed the Co-op's calls for the UK's biggest retailers to do more to issue support to the sector after the supermarket unveiled a £19m pledge.

The Co-op is spending £19m on a new pricing model designed to help farmers manage rising production costs by linking the price to the cost of production, rather than the market price for pigs.

The UK's fifth biggest food retailer said it will be reviewed monthly to ensure that the price remains reflective of the costs farmers are facing.

Pig farmers have been facing historically high feed costs even before Christmas, which has now been exacerbated by the conflict in Ukraine.

As a result, many UK farmers are suffering significant losses, and some tragically have been forced to close their farms.

Co-op, which is seen as a major supporter of the pig sector, said its new pricing model will see it go even further by moving away from the SPP to offer its farmers a fairer price.

It is the latest retailer to announce support for struggling pig producers. Recently, Waitrose announced a £16m support package, following a £2.8m investment from Sainsbury's.

And earlier this week, Tesco, the UK's largest retailer, unveiled it is spending an extra £6.6 million on pig prices.

But the Co-op is now urging other retailers to 'go the whole hog’ and support the UK pig sector by shifting their sourcing policies to British produced pork.

Matt Hood, co-managing director of Co-op Food, said: “Some of the support for the sector is too little but it’s not too late for supermarkets to do their bit to help more British farmers.

"Switching to UK produced pork is the strongest commitment retailers can give to UK farmers at a time when the sector is experiencing unprecedented spiralling costs.

“Co-op is a longstanding and leading supporter of British farming and our new pricing model will see us go even further."

Rob Mutimer, NPA Chairman, said: “Most of the big retailers have now acted in some way to inject more money into the supply chain.

"But while the price increases are very welcome, with wheat having reached £350/tonne this week, they are still not matching soaring input costs."

However, with the SPP currently at 173p/kg and average costs estimated to be in excess of 230p/kg, while the price increases are welcome, Mr Mutimer said they need to go further.

"The reality is that our beleaguered pig producers remain under huge pressure and, in many cases, are battling just to survive from week to week. We still need to see more from some retailers.

"As our industry fights for survival, we urge all the big supermarket chains to always prioritise British pork where they can," he added.