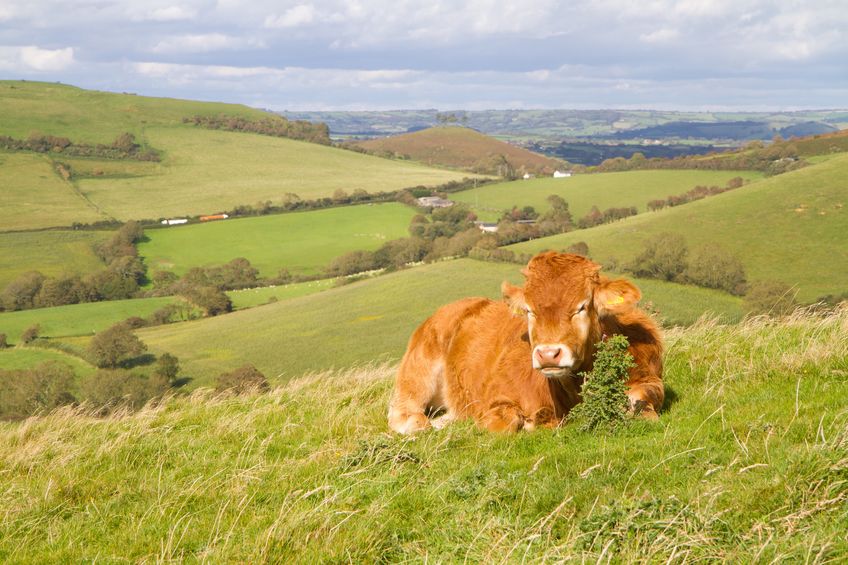 The government has been urged by beef producers to prioritise British agriculture and food production as the spread of coronavirus continues.

In an open letter to Defra Secretary George Eustice, the National Beef Association has called on the government to back British farming as the virus spread.

The letter, sent to Mr Eustice’s office on Monday 23 March, welcomes the recent designation of farmers as 'key workers', with their role and that of agriculture in general providing a vital service to the country.

However, the NBA has concerns this appears to have been omitted from policy guidelines and popular broadcasting reports.

Referring to panic buying seen across the country, the letter states this is an indication of the public’s lack of confidence in the ability of the UK to produce its own food.

The NBA said it believes this lack of confidence was inevitable given the government’s own advisors appearing to underestimate the value of UK agriculture to the economy, and the country as a whole.

Calling on government to support the industry and the entire supply chain at this time of crisis, the beef group has asked for similar priority to be given to agricultural workers as it has been to frontline NHS staff.

Food production and processing must be 'prioritised and protected', the letter states, and 'sufficient support' provided for families and children of those involved in the agricultural industry.

The changing public perception of agriculture and food production was also highlighted, with a greater awareness of the chain and the process by which food appears on the supermarket shelves.

The government has been told to learn from the current crisis, and make changes to the Agriculture Bill to balance the food security and production sustainability needs of the population.

The letter highlights the collective change in humanity’s basic requirements: "People are not rushing out to panic-buy holidays or high-end cars," the NBA said in a statement.

"Instead, the public are recognising the reliance on the food chain, and those who work to keep it running."

The NBA states it would welcome the opportunity to meet with Mr Eustice to discuss the issues raised in the letter once the current crisis is stable.