Coronavirus: 'No indication' of community infection from lockdown farm 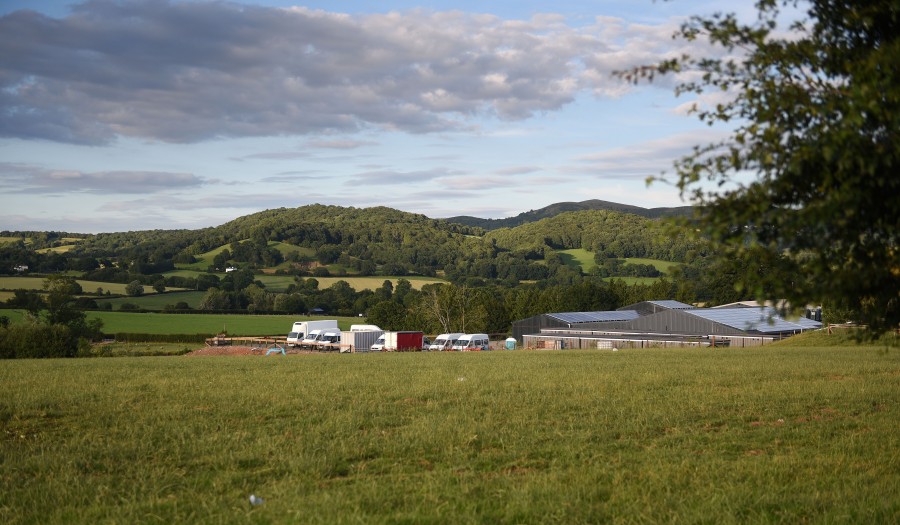 Herefordshire Council said there was no evidence the virus had spread to the community (Photo: STR/EPA-EFE/Shutterstock)

There is 'no indication' that Covid-19 has spread from a farm under lockdown to the wider community, according to Herefordshire Council.

Vegetable producers AS Green & Co was forced to go into lockdown following an outbreak earlier this month, which initially infected at least 73 crop pickers.

Herefordshire Council and Public Health England (PHE) said last week that the number had increased to 93 on the Mathon-based farm.

The council's chief executive Alistair Neill said that there was no evidence the coronavirus had spread.

More than 70 farm workers had recovered from the virus and were 'able to begin to return to work', Mr Neill added.

He told councillors the authority was working with PHE to scrutinise areas near the farm, the BBC's Local Democracy Reporting Service said.

"That's been carried out on an hour-by-hour, day-by-day basis to determine if there are any new cases presenting in any surrounding area, or any area that it is known the seasonal workers would have visited, such as shops.

"At this stage there is no indication of any community infection," Mr Neill explained, adding there was still 'some way to go' until the farm was through the outbreak.

The government has issued Covid-19 guidelines to farmers to ensure safety for those who work in the sector.