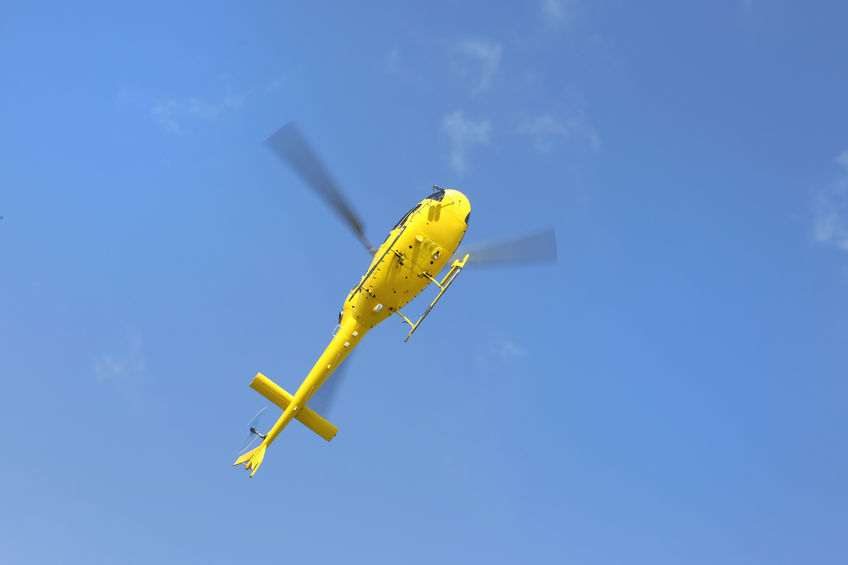 The Co Antrim farmer was airlifted to hospital on Friday, where he later died of his injuries

A 79-year-old sheep farmer has died of injuries he sustained after becoming trapped under a tractor which had fallen on him.

John Jameson, from Ballybregagh, Co Antrim, was airlifted to Royal Victoria Hospital in Belfast on Friday (4 June) following the incident.

It is believed the elderly farmer, who lived alone, died as a result of crush injuries sustained.

Causeway Coast and Glens councillor Joan Baird, who is a cousin of Mr Jameson, told The Belfast Telegraph that he farmed in area all of his life.

“The family encouraged him over the years to give up the sheep but it was just his way of life. He just kept the interest going with the sheep.

“Tractors are so treacherous, as is anything to do with farming and machinery nowadays. It’s so risky no matter what age you are.”

It follows a recent incident in which an 11-year-old boy sustained severe leg injuries after he fell from a tractor on a farm in Nottinghamshire.

He was taken by ambulance to the Queen’s Medical Centre last week, where he is currently being treated for his injuries.

The latest available figures by the Health and Safety Executive (HSE) show that between 2019-2020, a total of 21 people in Britain were killed in agriculture.

This consisted of 20 farm workers and 1 member of the public - a four year old child.

The report, released in July 2020, shows that the biggest cause of these fatalities was farm transport.