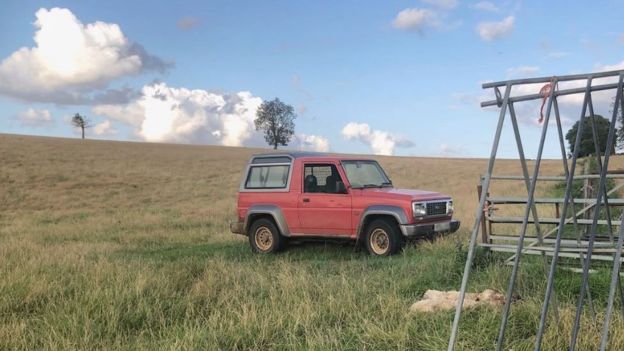 Criminals have killed 11 lambs on a Northamptonshire farm in what is the latest attack in a series of illegal butchery incidents plaguing the county.

The remains of lambs were found at a farm near Whilton, near Daventry, on Monday (19 August).

The farm has been targeted three times in recent days. Twenty-one lambs were killed in July and 5 in February.

Farmer Gordon Emery told BBC News it is 'very frustrating': “It's our livelihood but we don't know what field to put the sheep in now to be secure.”

A 39-year-old man was arrested last week as part of an investigation into illegal butchery following the recent theft of 64 ewes in the county.

It comes as Northamptonshire Police joined two neighbouring forces in a large-scale operation designed to take action against the crime.

Around 30 special constables and regular officers from the force joined colleagues from Warwickshire Police and Leicestershire Police for the operation, which ran overnight from Friday, August 16 into Saturday, August 17.

Northamptonshire Police, Fire and Crime Commissioner Stephen Mold said: “I understand the impact that these crimes are having on rural communities in Northamptonshire.

“I have been impressed by the commitment that officers and staff across the force have shown to deterring further offences and providing reassurance across the area.”

The force has even launched night drone patrols in an effort to crack down on sheep theft and illegal butchery.