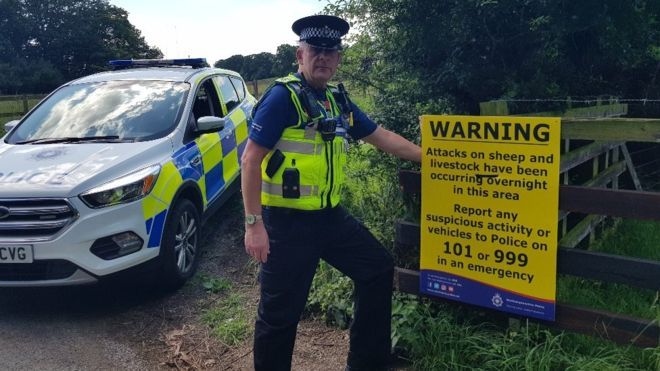 The county has experienced a spate of illegal butchery incidents in the past few months (Photo: Northamptonshire Police)

A man has been arrested as part of a police investigation into illegal butchery following the recent theft of 64 ewes in Northamptonshire.

The incident took place on a field near West Haddon, between Wednesday, August 7 and Thursday, August 8.

It is being investigated as part of the Northamptonshire Police operation tackling illegal sheep butchery.

Police are linking the attack to other farms in the county.

The 39-year-old man from Coventry was arrested on Sunday (11 August) on suspicion of theft and criminal damage.

It follows news of a 40-year-old man who was arrested in July in connection with a string of illegal butchery incidents in the county.

Earlier this month the the force launched night drone patrols in an effort to crack down on sheep theft and illegal butchery.

Sergeant Sam Dobbs said: “We are treating this incident as part of our ongoing Operation Stock investigation, and from evidence at the scene we believe some sort of trailer was used to steal these ewes.

“This incident sadly highlights the need for ongoing vigilance from everyone - farmers, residents and everyone living, working or passing through our countryside. 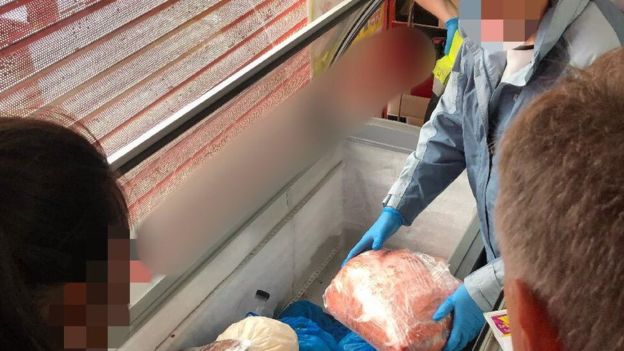 “If you see something which seems unusual or suspicious, please call police immediately - the information you provide could be crucial to our investigation.”

He added: “The patrols which have been taking place in this area remain ongoing alongside a range of other policing activity as Operation Stock continues.”

The incident comes as new figures show that rural crime cost the UK £50m in 2018.

Anyone with information about the theft of the ewes from West Haddon should call Northamptonshire Police on 101, stating incident number 19000419459.