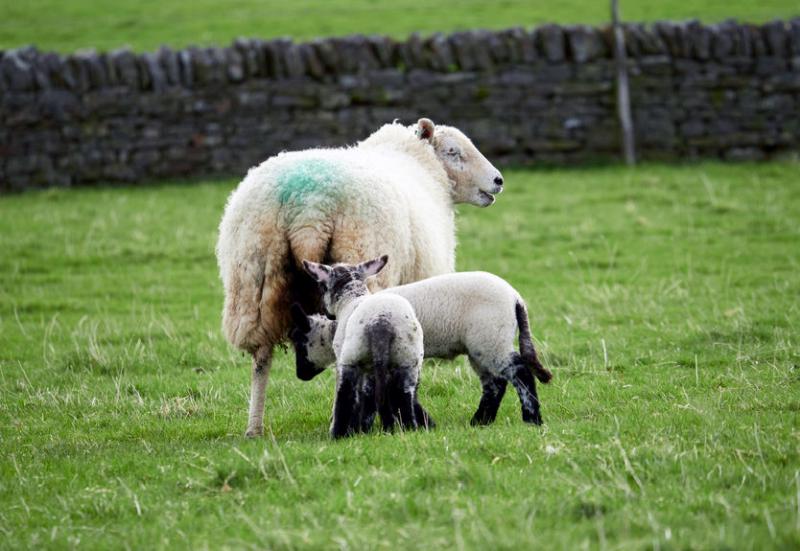 Farmers and the police attended a special meeting over the crimes

A 40-year-old man has been arrested in connection with a string of illegal butchery incidents which plagued Northamptonshire earlier this month.

Police have been investigating a number of cases around the county involving sheep illegally slaughtered in fields.

The latest incident happened on July 15. Nine lambs were illegally slaughtered at a farm in Clipston.

This month alone, the force has received at least five reports of animals being killed and butchered in their fields overnight, including incidents in Crick, Whilton, Kelmarsh and Rushton.

A man from Hampshire has been arrested on suspicion of criminal damage and theft.

Det Insp Johnny Campbell said: “I'd like to thank everyone who has reported suspicious activity to us.

“These reports are vital to our work and I'd urge anyone with potentially relevant information to contact us.”

Around 130 local farmers attended a meeting organised by the NFU and Northamptonshire Police on on 17 July regarding the problem.