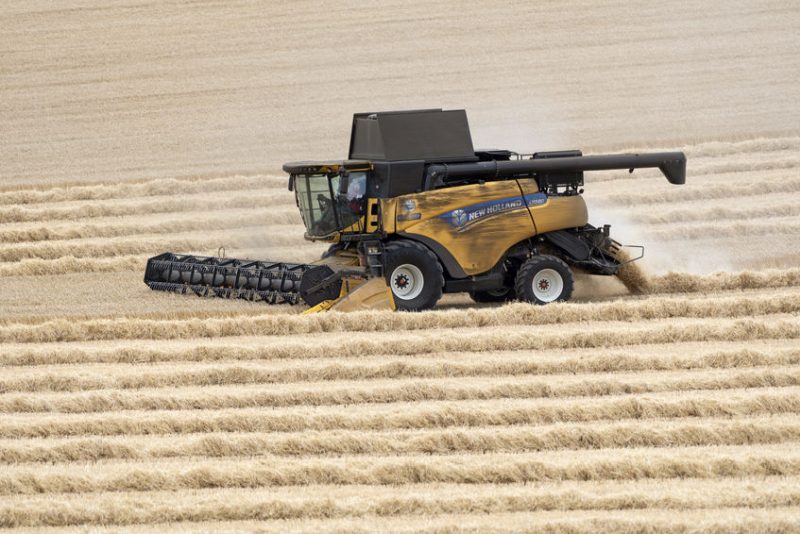 The latest forecast shows that EU soft wheat production is shrinking, with an average decline of 20 million tonnes (-13.6%) compared to 2019

An EU farming organisation has expressed concern over the 'dire' cash-flow situation many growers are facing following a drop in wheat and oilseed rape production.

Wheat production has dropped by 13.6%, around 20 million tonnes, and the yield for oilseed rape remains 'very low' at 17m tonnes, Cope and Cogeca warned.

The co-op blamed the wheat production drop on the bad weather conditions and the increased presence of insect pests and diseases, which were 'ever harder to combat'.

Jean-François Isambert, chair of the co-op's cereals working party said: "It is essential to address these issues by providing efficient risk management tools and ensuring that at least 60% of first pillar payments are allocated to CAP basic payments.

"If farmers aren't provided with the necessary funds to buy cereal seed and quality inputs, the EU's cereal balance could be impacted even further, increasing the pressure on available supply."

The European farming group confirmed that the quality of the soft wheat harvest was up to expectations in most regions, but regulatory restrictions on the usage of fertilisers and their rising prices gave grounds for concern.

The chair of Copa and Cogeca's working party on oilseeds, Pedro Gallardo, said some European growers were considering quitting the industry.

He said: "It is indispensable that we rethink the European approach to approving plant protection products if we want to avoid producers of oilseeds and protein crops abandoning a crop that is a pivotal element of their crop rotation system."

In the UK, the NFU warned this year's wheat harvest was set to be the worst since the 1980s as it predicted that yields could be down by a third due to extreme weather.