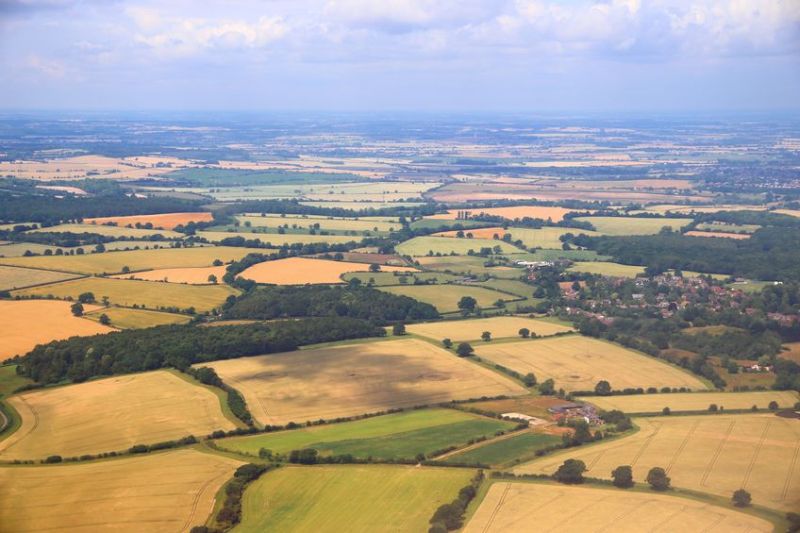 This year's UK's wheat harvest is set to be the worst since the 1980s as the NFU predicts yields could be down by about a third due to extreme weather.

Many farmers across the UK have had a growing season they would rather forget, from a wash away autumn and winter in parts, met by a hot and dry spring.

Speaking to The Guardian, the NFU said growers saw 'very challenging conditions' across the UK this season.

“Yields are down and this looks like the lowest harvest in about 30 years," said Tom Bradshaw, NFU vice-president.

"The quality seems variable, but we won’t know what we’re looking at until it is all in."

Mr Bradshaw estimated that wheat yields could be down by about 30-35% across the UK and possibly lower in some regions.

He added that would leave the UK as a net importer of grain rather than a net exporter this year.

According to AHDB's 2020 planting survey, wheat plantings dropped 25% from 2019 to 1.363m hectares, with much of this replaced by spring barley or oats.

Concerns were raised over both the lower planted area and the quality of the crop, as dry conditions in spring did not aid crop development.

"The challenging weather played a major part in this reduction," AHDB said in the report, which was released in July.

"Persistent rain throughout autumn and winter altered many growers’ intentions, with them switching to plant spring crops when unable to get their winter crops drilled

It comes as the NFU launched its 2020 harvest survey in order to assess the impact of this year's weather volatility on arable crops.