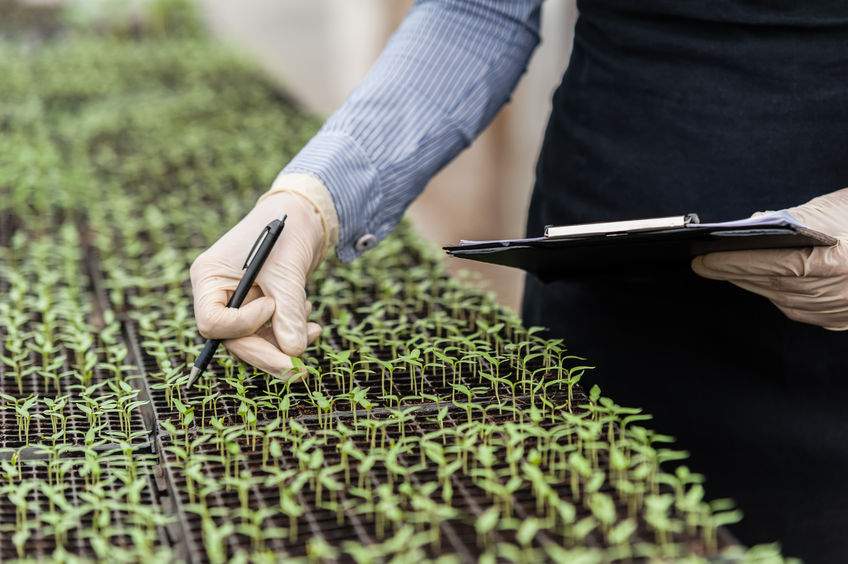 The survey of 62 European and UK companies confirmed very strong commercial interest in using new techniques across a wide range of crop species and traits.

However, it also showed the negative impact on EU-based research and investment of a July 2018 European Court ruling which classified varieties developed using these techniques as GMOs.

Regulatory costs and timelines under the current EU GMO legislation stifled firms, as did uncertainty over future regulations including timelines for product approval.

The survey showed the EU ruling may also hit smaller breeding companies the hardest because they were less able to move research activities outside the bloc.

The survey was conducted by EU plant breeders’ organisation Euroseeds and published in the journal Frontiers in Plant Science.

It comes ahead of a forthcoming Defra consultation on post-Brexit regulation of new precision breeding techniques.

The UK government has frequently objected to the ECJ ruling, and ministers’ have commitment to consult on taking simple gene editing techniques out of the scope of existing GMO regulation.

Prime Minister Boris Johnson has even pledged to 'liberate' the UK's bio-science sector from the anti-GM rules.

The move would give Britain’s scientists, farmers and breeders the same access to new gene editing technologies as their counterparts around the world.

The British Society of Plant Breeders (BSPB) said the EU survey showed a 'strong interest' in using new tools to enhance the speed and accuracy of crop breeding programmes.

“Advances such as these are urgently needed for crop production to meet society’s future expectations in terms of climate change, healthier diets and more sustainable approaches.

“But the survey also confirms that potential investment in these techniques is currently being stifled by EU rules classifying them as GMOs – a regulatory stance at odds with the rest of the world.”