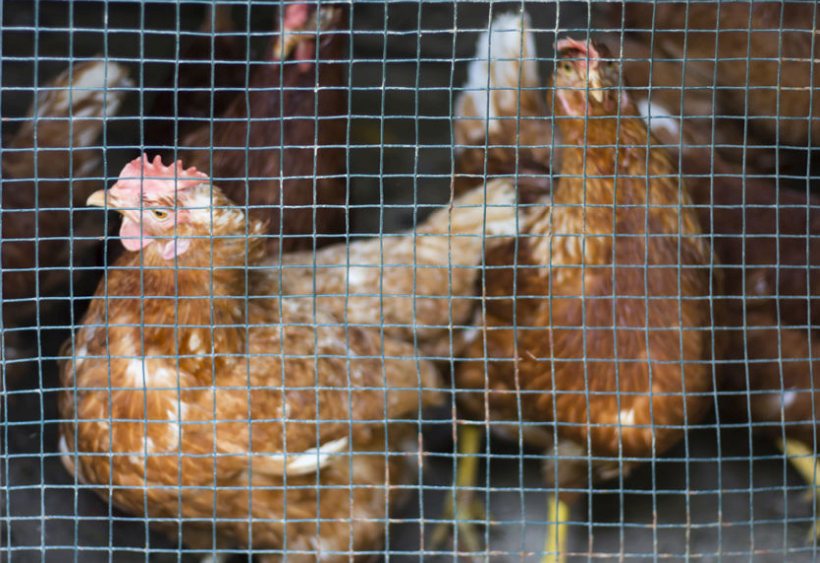 The poultry industry is being warned to prepare for the threat of highly pathogenic avian influenza following outbreaks in Russia and Kazakhstan.

The European Centre for Disease Prevention and Control (ECDC) says the region where the outbreaks have taken place is a known migration route for wild birds heading to Europe.

In a new report, the EU body urged European countries to ramp up farm biosecurity and wild bird testing.

It said that spread of the virus was likely to be triggered by a sudden and persistent fall in temperatures in central Russia and Kazakhstan.

Several studies demonstrated that cold weather conditions led to the rapid westward expansion of the HPAI virus by infected migratory birds during the 2005-2006 and 2016-2017 waves.

"When HPAI was detected in the same area of Russia in the summers of 2005 and 2016, epidemics followed in northern and eastern Europe.

"If the pattern is repeated this year, HPAI is expected to arrive in the same areas of Europe in autumn or winter. Subsequent spread to countries in southern and western Europe is also possible."

The ECDC said that up to 22 September, highly pathogenic H5N8 had been detected in 37 poultry outbreaks, four mute swans, four anatids of unknown species and one tufted duck.

All cases were detected near the eastern and western border with Kazakhstan, it said.

In North Kazakhstan HPAI A(H5) had been detected in seven poultry backyards as well as in 86 corvids and two wild waterbirds of unknown species.

It said the areas where the birds were found were important staging sites for several migratory bird species before moving to wintering areas.

In the United Kingdom, chief veterinary officers of the four home nations recently issued a joint warning against the threat.

The Animal and Plant Health Agency (APHA) said the risk of infection remained low, but that this depends on levels of biosecurity.