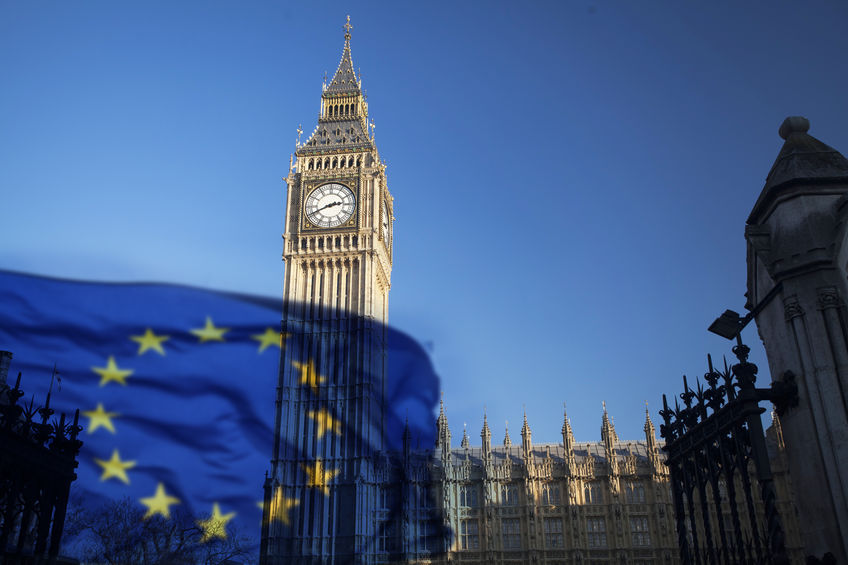 Boris Johnson's government will prorogue parliament in September, with Queen’s speech on 14 October

A farm group has said it is 'deeply disturbed' to hear the Prime Minister's intention to prorogue parliament to force through a no-deal.

Boris Johnson is to ask the Queen to prorogue parliament ahead of Brexit, allowing a no-deal to pass without Parliamentary opposition.

Proroguing is the process of shutting parliament down between sessions before being reopened by the Queen.

Mr Johnson said a Queen's Speech would take place after the suspension, on 14 October.

However, it means MPs are unlikely to have time to pass laws to stop a no-deal on the Brexit deadline, 31 October.

The National Sheep Association (NSA), a fierce critic of a no-deal due to its likely effects on the sheep industry, said it is 'very disappointed' in the government for adopting the tactic.

Recent research has also shown that sheep farmers in Wales could face a 24% drop in market prices caused by a 'near wipeout' of exports.

NSA Chief Executive Phil Stocker said: “Mr Johnson has repeatedly said a no-deal is exceptionally unlikely, and while we have long been doubtful of the truth in that statement, we are very disappointed to see him adopt this tactic which prevents fair parliamentary debate.

“We cannot escape from the fact heading off the cliff edge into a no-deal is exceptionally damaging for the sheep industry and this news is deeply disturbing for farmers whose livelihoods and businesses are at risk.

“NSA is calling on the government to step back and look at the individual businesses of farmers and other professions which may be seriously damaged by his blasé approach and do everything in its power to prevent a no-deal coming to fruition,” he said.

Mr Johnson, however, said suggestions the suspension was motivated by a desire to force through an abrupt EU exit were 'completely untrue'.

The PM added that he did not want to wait until after the UK left the EU 'before getting on with our plans to take this country forward', and said there would still be 'ample time' for parliament to debate Brexit.