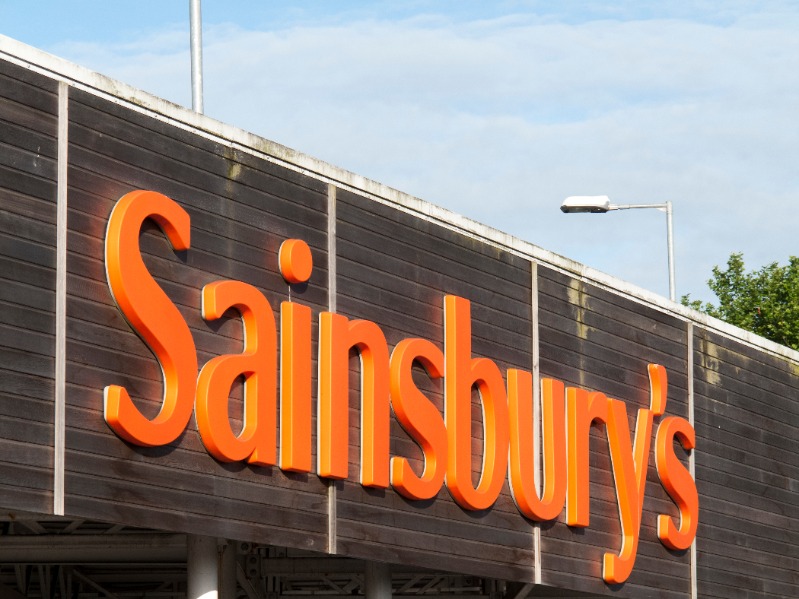 Free range egg producers have asked Sainsbury’s for an urgent meeting after the retailer confirmed it is stocking imported eggs from Italy.

The supermarket chain said it was "experiencing some supply challenges with eggs" and was having to temporarily source Italian eggs.

Soaring costs of production, which include chicken feed, energy, diesel, pullets and packaging, have crippled many UK egg producing businesses.

Bird flu has compounded the issue of egg availability, with the disease resulting in the compulsory culling of hundreds of thousands of egg-laying hens across colony, barn, and free range systems.

The British Free Range Egg Producers Association (BFREPA) said it would be asking Sainsbury’s for an urgent meeting.

Robert Gooch, BFREPA chief executive, said he was not surprised by the development, which follows warnings he made that the UK would be short of British eggs by Christmas if farmers were not paid a sustainable price.

He added that seeing Italian eggs on the shelves was a "wake-up call to all retailers that they can’t expect farmers to work for nothing".

“We have been warning for months that failing to pay farmers a price which allows them to make a profit would result in mass de-stocking or, worse still, an exodus from the industry."

Mr Gooch added: “I will be writing to Sainsbury’s today to ask for a meeting to discuss how we forge a more sustainable future for egg producers.

"Sainsbury’s has made strong commitments to British free range egg producers in the past and I hope a positive dialogue can bring about change from what is a disappointing situation.”

Data by BFREPA shows the average price of a dozen eggs has risen by about 50p in retailers, but some farmers have only seen a price rise of between five and 10p.

In March, the industry body called on all supermarket chains to increase the price paid to producers by 40p per dozen.