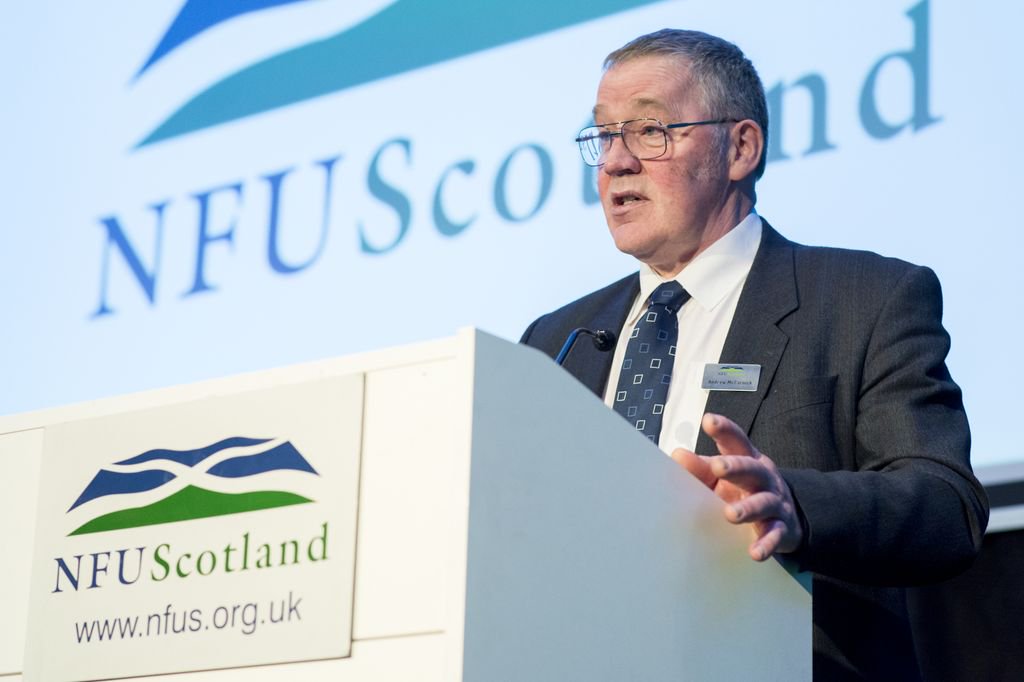 Farmers could blockade goods entering the UK in the event of a no-deal Brexit as many feel 'betrayed' by the government.

The proposal has 'not been ruled out', according to NFU Scotland, as industry anger increases over tariffs set to be put in place if the UK abruptly exits the EU.

The government announced earlier this week that, under its temporary tariff regime, 88 percent of total imports to the UK by value will be eligible for tariff free access.

Grains, eggs, fruit and vegetables and a number of dairy products will all be tariff free.

Trade Policy Minister Conor Burns said the the regime would “support the economy, helping businesses to trade and opening up opportunities to import the best goods from around the world at the best prices for British consumers.”

Responding to this, the NFU accused the government of 'betrayal' saying it would 'severely undermine' the British farming industry.

NFU President Minette Batters said: “Farmers are going to feel betrayed by this government’s failure to act now in making sure that all that can be done is being done to help mitigate the damaging effects of a no-deal Brexit.”

Speaking to the BBC's Good Morning Scotland programme on Wednesday (9 October), he said: “We need to know what would be the benefit of blockading, what would it actually deliver.”

Mr McCornick said he would consult with the union's membership over any such action.

“We don't know what direction to turn in at the moment,” he added.

“We could get undermined by imports coming in significantly easier than anything that we can export.

“We need to get some form of agreement here on a way forward, some way of getting frictionless trade.”

UK dairy processors have also hit out in response to changes to the no-deal tariff regime, which could cost industry £1.3bn in lost export potential.

Industry group Dairy UK said the government is not doing enough to recognise the 'real and imminent danger' of a no-deal to the sector.

It follows news of recent protests by farmers in France and the Netherlands over issues such as increasing regulations, 'agri bashing' and distortion of competition.