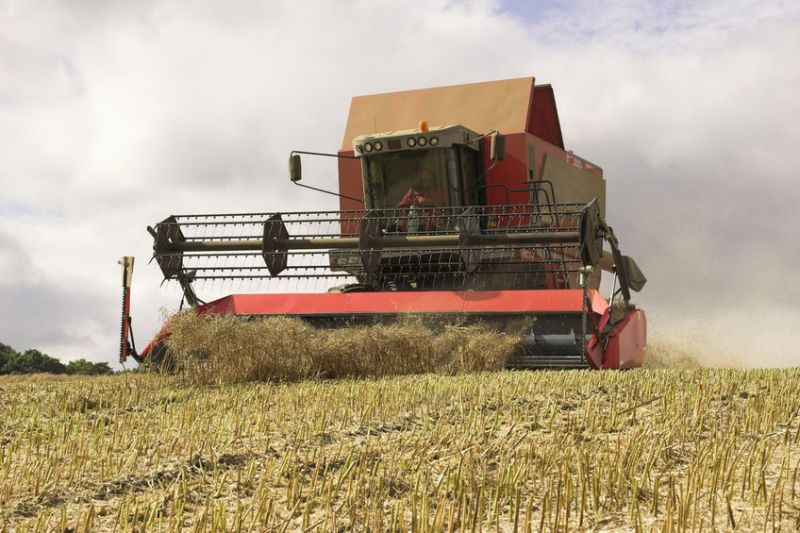 The government has been told to delay its planned phasing out of farm support payments as the Agriculture Bill in its current form is shelved.

The government has failed to present a motion to MPs to carry over the existing bill, which was first mentioned in 2017's Queen's Speech.

The bill has been parked to one side since completing its Committee Stage in November last year.

This means that a new version will now need to be reintroduced in the next Queen’s Speech and begin its legislative passage right back at the beginning of the process.

It comes as the industry continues to feel uncertainty, with the clock ticking down to 2021 when the government said it will begin cutting farm payments and introduce a new system of support.

The proposed new system was based on the UK leaving the EU in March 2019, entering a stable transition period for at least two years.

But the NFU said it is ‘unreasonable’ to continue to plan for the phasing out of the current system on the present timetable.

President Minette Batters: said: “With the fall of the Agriculture Bill, there is no guarantee at all that the legislation will be in place to enable the government to begin its planned transition to a new farm support system in 2021.

“We are proposing the government’s plans to move away from the current system are postponed by at least a year, to run from 2022 to 2028.

“We hope that continued uncertainty will not require a postponement of more than a year.”

Farm bodies have worked with Defra and other stakeholders across the industry over the last two years to ensure the Agriculture Bill was fit for purpose.

The NFU said that the delay in the bill's passage is 'hugely disappointing'. Mrs Batters added: “We remain committed to working with our partners to develop a new system that will underpin a sustainable farming system in the UK for decades to come.

“This cannot reasonably be done when so much of government’s time and resource is focused on managing the Brexit process and the potential impact of no deal.”

It comes as the Tenant Farmers' Association blamed the prorogation of parliament for 'concertinaing' the timetable available for the development and implementation of new agriculture policy.

It says that a longer transition period will be needed before introducing any new agri policy.