Farming could suffer '16% financial loss' due to climate change 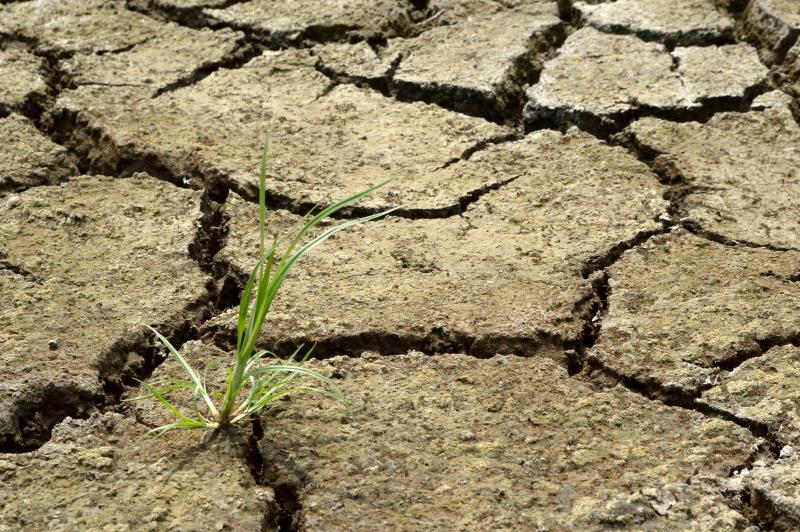 Climate change could cut the value of European agriculture by 16 percent by 2050 due to an increase in droughts and higher rainfall, a new report concludes.

Farmers in the UK and Europe are increasingly faced with climate change issues such as crop failures, animal welfare concerns and wildfire risks.

A new report released by the European Environment Agency, the EU's green watchdog, says that prolonged heatwaves experienced this year and last have highlighted the vulnerability of the industry.

The report follows confirmation by the Met Office that this year’s summer has been one of the wettest and hottest on record.

It adds further weight to the UK Climate Change Committee’s recent warning that the government isn't doing enough about mitigating the risks of climate change.

Last year's heatwave had long-term consequences for crops and livestock nutrition; farmers had to reach into winter reserves of food and forage.

On the European continent, Spain and Portugal were affected by droughts and excess heat.

Responding to the report, the Soil Association said it is a 'matter of urgency' that farmers 'get help' to adapt to climate change.

Gareth Morgan, the charity's head of policy, said: “This alarming report adds further weight to the UK Climate Change Committee’s recent warning that the UK government is hiding from the risks of climate change and failing to put adaptation plans in place for agriculture.

“Resilience is key and soil health must be at the heart of that - soils hold three times more carbon than the atmosphere and are vital for drought and flood protection.”

The report adds that Europe's food supply is not in immediate danger from the effects of climate change, but prices may be forced to go up in future due to population changes and food demand around the world.