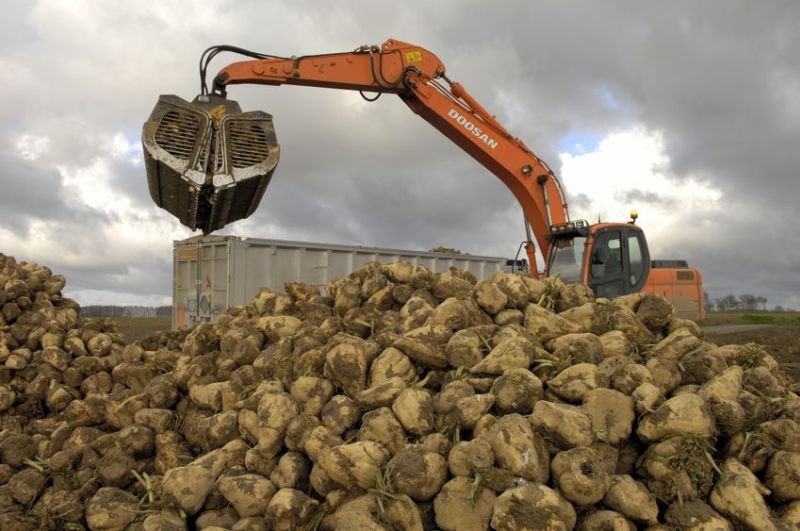 French growers are facing crop losses this year, which could reach 50 percent in the worst cases

The neonicotinoid ban in France is set to lifted following concerns that aphid attacks could decimate sugar beet yields this year.

President Macron’s administration has granted a request from the growers to suspend the ban, imposed in 2018.

The government now plans to support a legislative amendment in parliament later this year to exempt sugar beet for up to three years.

The announcement, made on Thursday 6 August, comes following a meeting with sugar industry representatives.

It said growers were facing significant crop losses this year, which could reach 50 percent in the worst cases.

"The jaundice virus transmitted by aphids has developed massively across France’s growing regions and is going to impact heavily sugar beet production," it said in a statement.

The department said it would also spend 5 million euros to support research into alternatives to pesticides.

The agricultural ministry said the exemption for sugar beet would only apply to pre-treated seeds, with field-spraying of neonicotinoids to remain banned.

Sugar beet in the UK is also showing the consequences of high aphid pressure with many crops exhibiting symptoms.

Dr Vasilis Gegas, EU portfolio manager for OSR at Limagrain, said of the UK situation: "As aphids start flying in the spring they tend to head for sugar beet first, and then as oilseed rape crops are drilled in the autumn they move across into these.

“The link between high numbers of aphids in the autumn and corresponding levels of infection is clear,” he said.