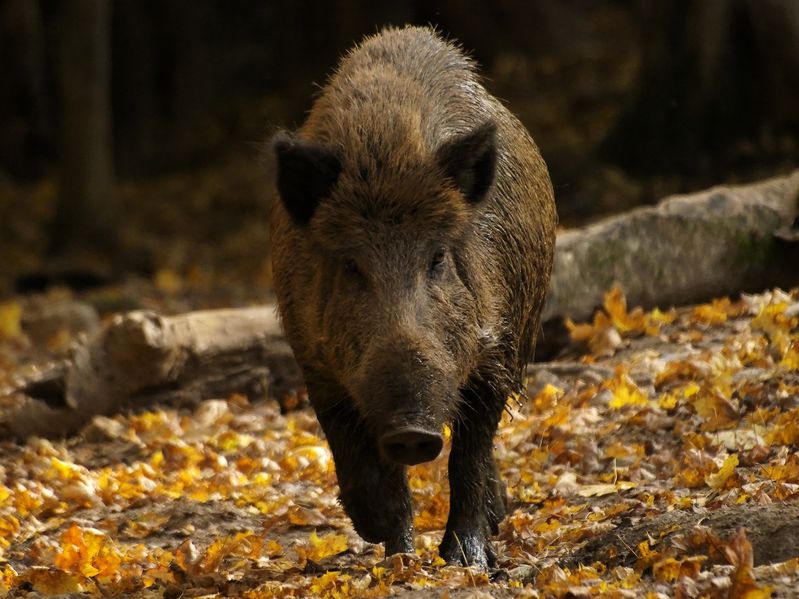 Five more wild boars have tested positive for African swine fever in Germany as concerns grow over the situation's impact on the European pig industry.

Five new cases ASF have been detected in wild boar in the state of Brandenburg, six kilometres from the Polish border.

The German government announced the country's first ever case of ASF on 10 September.

Since then, China, along with Japan, South Korea, Singapore and others, have banned pork imports from Germany.

On its website, the Brandenburg government said measures to combat ASF were ‘consistently implemented in the state of Brandenburg’.

“After all farmers and hunters have been informed of the situation and the core zone with a radius of at least three kilometres from where the infected wild boar carcass was found was completely fenced off with an electric fence on Saturday, the search for further dead wild boars is being carried out in a targeted manner.

"Outside of this, the hunting of wild boar is significantly intensified,” the local government said.

The UK's National Pig Association (NPA) said that the development, while unwelcome, was not unexpected.

"The carcase of the original wild boar that tested positive in the area last week was decaying and had probably been there for a fortnight before it was discovered in a harvested field," the group said.

But it added that the German ASF situation was 'very worrying' as it could have a 'significant impact' on the wider market.