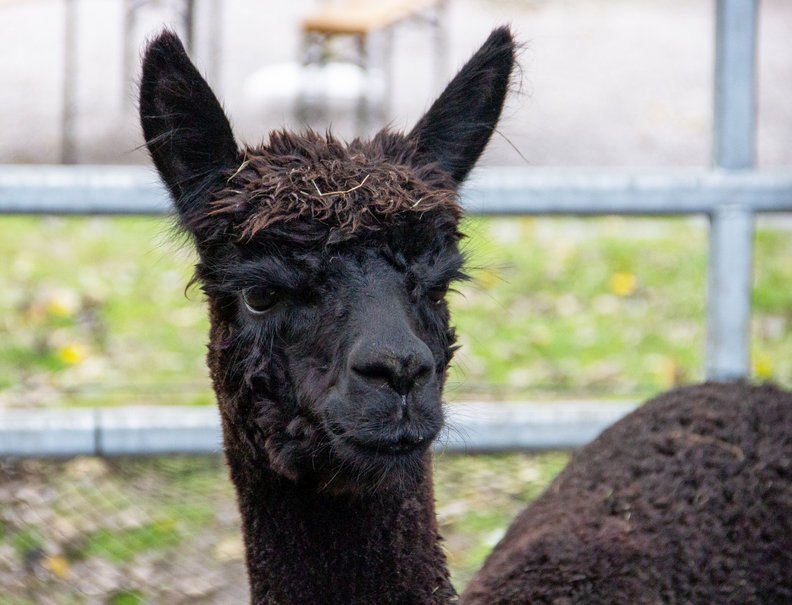 Geronimo's owner has claimed that an initial post-mortem examination of the culled alpaca found no evidence of bovine TB, despite the government insisting that results did in fact show 'TB-like lesions'.

Geronimo was euthanised on 31 August by government vets following a four-year battle by his owner Helen Macdonald and animal rights campaigners to save him.

But Ms Macdonald's lawyers said in a statement today (8 September) that the post-mortem findings were 'negative for visible lesions typical of bovine tuberculosis'.

"For clarity there are no white or cream caseous, enlarged abscesses typical for bTB in alpacas whether in the lungs, bronchial, mediastinal or retropharyngeal lymph nodes," they said.

Ms Macdonald's lawyers have formally requested the full findings of the post-mortem report along with all relevant documents.

"She has further requested that both fresh, frozen and formalin fixed tissue and fluid samples be preserved and provided to an independent expert to carry out further tests," the statement added.

However, Defra has disputed Ms Macdonald’s reading of the results, insisting the preliminary findings showed lesions which will be tested at a later date.

In a statement, the UK's chief veterinary officer Dr Christine Middlemiss said a 'number of TB-like lesions were found'.

"These tests include the developing of bacteriological cultures from tissue samples which usually takes several months - we would expect to complete the full post-mortem and culture process by the end of the year."

Her eight-year-old alpaca, imported from New Zealand, had twice tested positive for bovine TB using the Enferplex blood test, meaning he had to be euthanised under government guidelines.