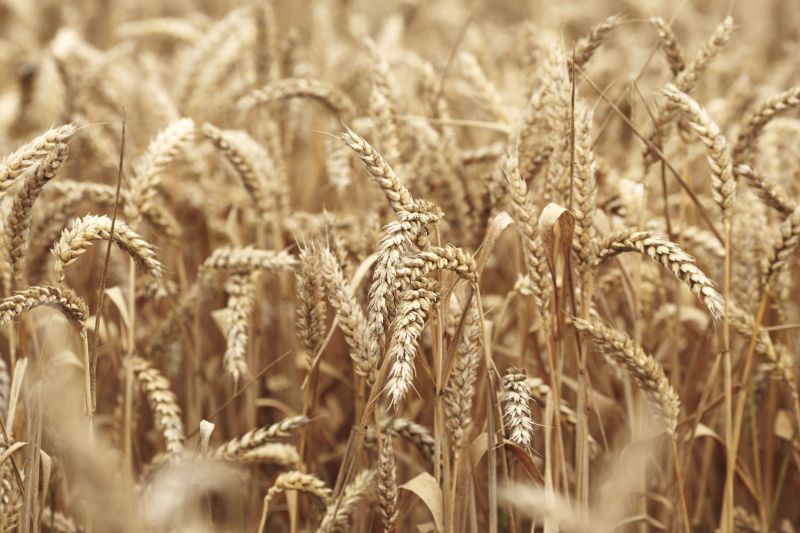 No GM crops are currently grown commercially in the UK

The government is being urged to consider the wider implications before supporting the introduction of GM to UK agriculture.

A recent Twitter poll suggested 77 percent of farmers would want to use GM technology if it was available.

And many see the benefits of adopting GM, including increased resistance to pests and diseases and drought resistance in the face of climate change.

This is according to the Organic Farmers & Growers (OF&G), who certify over 50 percent of UK organic land.

Roger Kerr, chief executive of the group, said: “The economic issues with GM relate to scale and market access. If UK agriculture adopts GM then farmers will find they have to bring their costs of production in line with GM producers in the USA and China.

“And post-Brexit, we’ll be competing in global markets with some of the largest agricultural operations in the world.

“Also, some EU markets may be closed to GM products, so assuming a trade deal can be agreed, these higher margin opportunities will be closed to UK producers,” he added.

In terms of using GM to produce more food to feed a growing population, the OF&G said policies should instead look at the issue of food waste.

Around half the food produced is currently wasted. The group said that if policies were found to avoid waste, more mouths would be fed.

Mr Kerr said: “Feeding the world is not an agricultural problem, it’s a political one. People shouldn’t be misled by believing we need to produce more food.

“The political focus should be on significant revenues lost from discarded food that should be flowing back to farms.”

The new government has pledged to 'liberate' the bio-science sector from anti-GM rules to develop blight-resistant crops.

Prime Minister Boris Johnson said he wants the UK to 'develop the blight-resistant crops that will feed the world.'

The OF&G is, however, calling for more research on the impacts of GM so the risks are better understood.