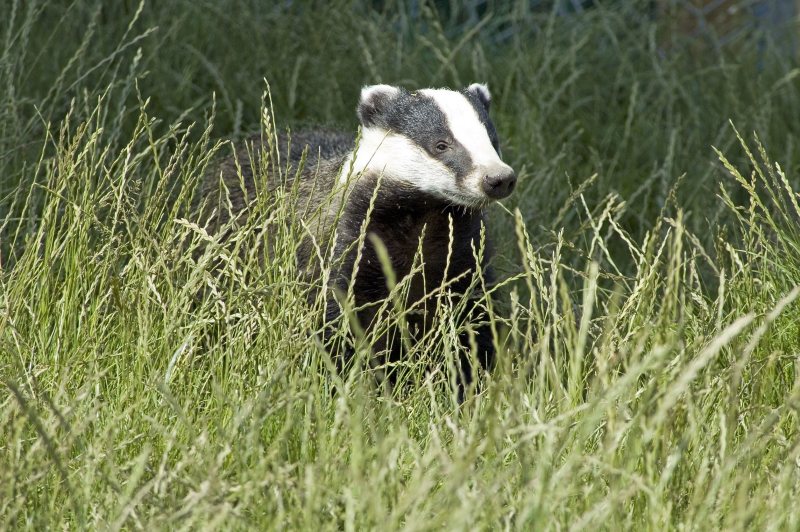 The government has re-authorised badger cull licences for 33 existing areas alongside licences for 11 additional areas.

Natural England on Monday (7 September) published licenses for areas that will undertake badger control operations in England this autumn.

Licence holders will carry out badger cull operations under a four year licence.

Natural England said all applications received were 'carefully assessed' to ensure that each cull company had suitable arrangements and plans in place to carry out operations.

Bovine TB remains the greatest animal health threat that England faces today, with more than 30,000 cattle slaughtered each year due to infection.

Defra Secretary George Eustice explained that the disease caused 'considerable trauma' for farmers and cost taxpayers over £100m every year.

“No one wants to continue the cull of a protected species indefinitely," Mr Eustice said.

"That is why we are accelerating other elements of our strategy, including vaccination and improved testing so that we can eradicate this insidious disease and start to phase out badger culling in England.”

In July, the government announced that TB cattle vaccination trials are set to get underway in England and Wales as a result of a major breakthrough by UK scientists.

The trials will aim to accelerate towards planned deployment of a cattle vaccine by 2025.