Government criticised for spending 'pittance' on 'Pick for Britain' 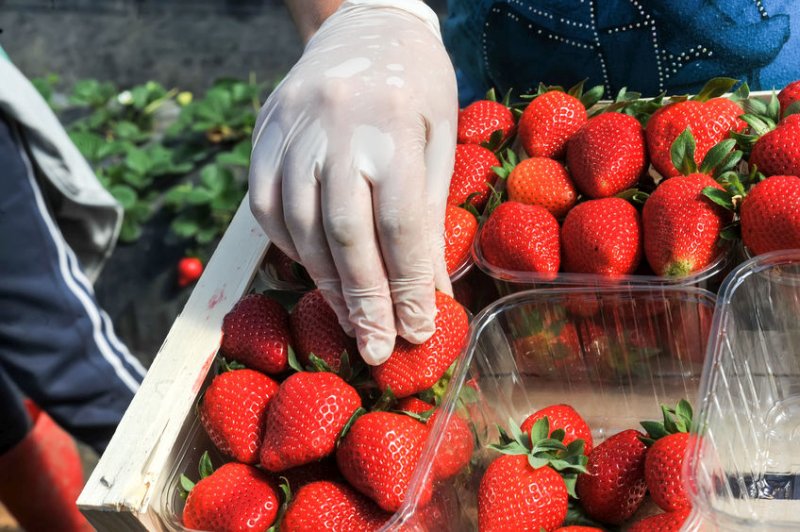 A freedom of information request has revealed that the government has spent just £16,500 on the flagship 'Pick for Britain' campaign.

The Defra campaign was unveiled in April to entice the British public to work on farms over the busy harvest period amid the backdrop of the Covid-19 pandemic.

The website sets out ways to bring farm workers and employers together as the impact of the virus leaves a diminished agricultural workforce.

But the government has now been accused by the Liberal Democrats of 'failing to do enough' to mitigate against the possibility of future food shortages.

A freedom of information request has revealed that Defra spent £16,500 on the campaign, despite the scheme touted by ministers as the answer to labour shortages as far back as March.

"There has been no amount spent by Defra on any aspect of Pick for Britain campaign from its inception up to 30 April 2020," the FoI request said.

"Please note that Defra does not run the Pick for Britain website, so incurs no cost here. The budget for future spending by Defra for this campaign is £83,500."

It comes as industry estimates show that there could be a shortage of 80,000 farm workers in the UK due to the coronavirus crisis.

Former leader of the Liberal Democrats Tim Farron said the 'pittance' showed the the Conservative Party had a 'cavalier attitude' to the risk of food shortages in the UK.

Mr Farron said: "Ministers must help secure the essential labour that farmers rely on to bring in the harvest, whether that's by further investing in local recruitment or doing more to maintain the labour we have relied on from overseas."

It comes as the British Retail Consortium told the Environment, Food and Rural Affairs Select Committee last week that the UK could face food shortages in the event of a no-deal Brexit.